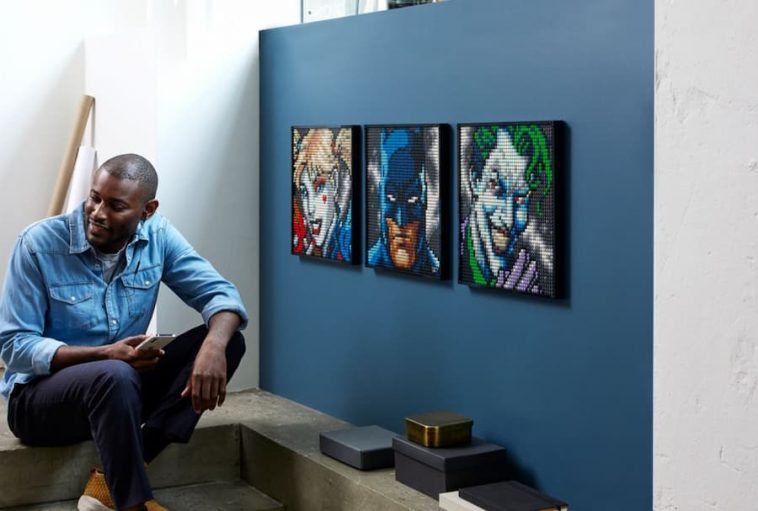 All LEGO Art sets released so far can be built into multiple sets. The Mickey Mouse set, for instance, can be configured into either Mickey or Minnie. And the Star Wars The Sith set has three different builds. Five is a new record, though. And if you want to build them all, you’ll have to buy eight copies of the set. We must admit, we’re tempted – because each and every one of them looks fantastic.

With just one set, you can build an artwork of either Batman, The Joker or Harley Quinn. Each of them provides a close-up portrait of the character’s face, in Jim Lee‘s signature cartoon style. If you purchase two sets, however, they can be put together to create an embrace between Batman and Catwoman. Three sets can be combined to create a larger portrait of Batman, including his torso, tool belt and a Batarang in his hand. How are you supposed to decide which to build? We simply can’t.

Each LEGO Art 31205 Jim Lee Batman Collection set is made up of 4,167 pieces. And so, however you decide to build it, you’ll be left with plenty of spare studs. The set will cost £104.99 when it launches on 1st March 2022. Find out more about it by visiting the LEGO website. 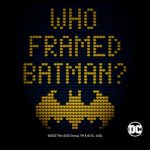 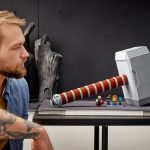