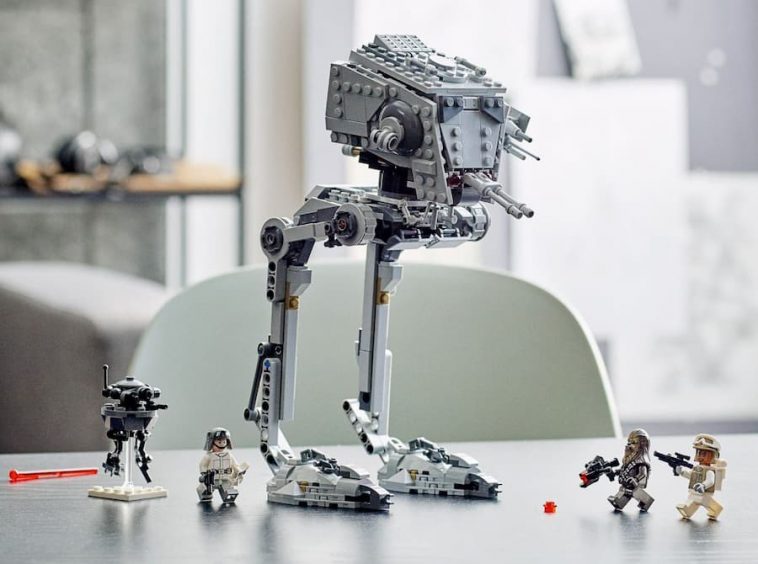 As LEGO fans, we already know to expect a huge drop of LEGO on 1st January. It’s one of the company’s busiest days for new releases. We’ve started to see a trickle of them announced already, what with the LEGO Super Mario sets, Luigi’s Mansion sets and upcoming Batman sets.

We’ve also got some LEGO Star Wars sets to look forward to on 1st January 2022, and two of them have been revealed on LEGO’s website: a new AT-ST, and a Snowtrooper Battle Pack. Here’s a better look at them both.

We’ve had a few AT-ST models before, but this one might be one of the nicest, thanks to its extra detail and rotating head. It’s also decently-sized, measuring 10.5 inches tall. It comes with three minifigures: Chewbacca, a Hoth AT_ST Pilot and Hoth Rebel Trooper, all adorned with guns ready to engage in battle. Read more about it on LEGO’s website by clicking here.

Battle Packs aren’t anything new, but they are a great way to stock up on minifigures, particularly if you’re keen to create your own battle scenes. This one focuses on action from The Empire Strikes Back and includes a Hoth Scout Trooper and three Snowtroopers. There’s also a snowspeeder and a selection of weapons. See more on LEGO’s store page by clicking here.

There’s a new Battle Pack incoming. And it features everyone’s favourite Mandalorian. THE Mandalorian, in fact. If you’ve been collecting Battle Packs over the years, this one is worth adding to your collection. The micro-scale Razor Crest is pretty cute, and of course another Mando minifig in the collection isn’t going to hurt. Click here to find out more. 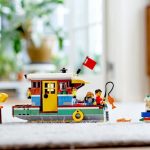 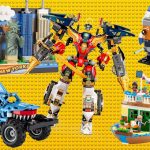