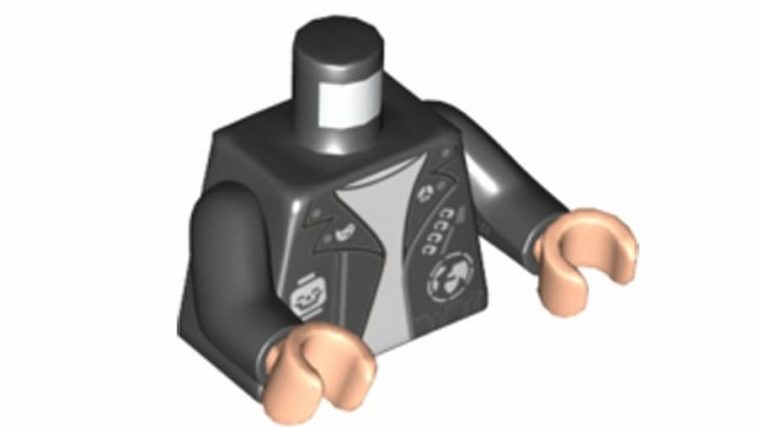 It seems LEGO has found itself in a bit of hot water over a set released last year. LEGO 10291 Queer Eye – The Fab 5 Loft is an officially-licensed set depicting the popular Netflix series. LEGO secured the license with Queer Eye/Netflix to recreate the location and the five main personalities from the series. However, it seems one key detail was overlooked.

As reported in The Guardian earlier this week, clothing designer James Concannon has filed a lawsuit against LEGO. One minifigure piece in the set recreates a jacket designed by Concannon, which he claims LEGO did not have permission for. The jacket, in real life, is owned and worn by Antoni Porowski, one of Queer Eye’s ‘Fab 5’. Porowski of course gave his permission for LEGO to use his likeness. But that likeness included the afore-mentioned signature jacket design.

It’s difficult to say how the lawsuit will pan out. According to The Guardian, Netflix has “consistently” sought permission from Concannon to use other designs of his. However, the jacket in question was given to Porowski as a gift. Even though that jacket appeared on the show, Netflix didn’t seek permission, but Concannon believes this to be an “oversight”.

LEGO’s lawyers have argued that since Concannon’s jacket design was a gift to Porowski, its appearance in the show gave Netflix an “implied license” to do whatever it wanted with the design. Including allowing LEGO to turn it into a minifigure part.

We’ll be keeping an eye on how the lawsuit goes. For now, LEGO 10291 Queer Eye – The Fab 5 Loft remains on sale. If this is a set you’d like in your collection, it might be worth picking it up sooner rather than later. If the legal proceedings don’t go in LEGO’s favour, it is a possibility – albeit unlikely – that the set may get pulled or altered. 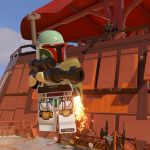 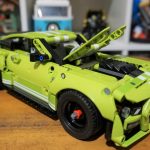