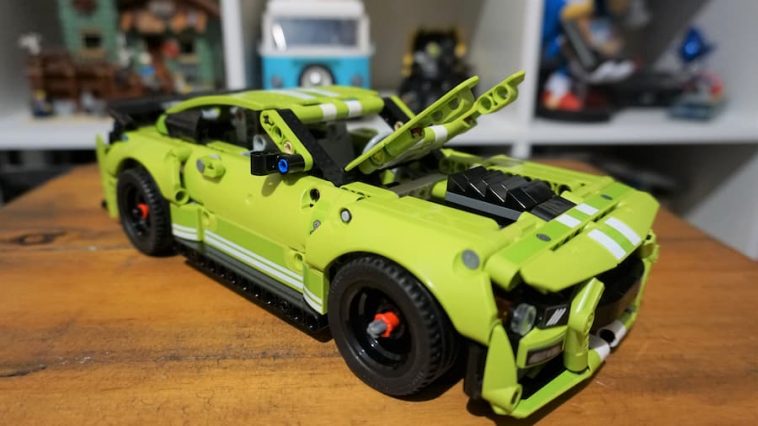 I’ve always wanted a Ford Mustang, but being in the UK it’s only really been feasible in the last few years or so. What with petrol cars on the way out, and the fact that owning one is undoubtedly an expensive endeavour, I thought it would would stay on my list of dream cars, at least for the foreseeable future.

In the box you’ll find four bags – two large, two small. One of those large bags is numbered 1, and so too is one of the small ones. The other bags, predictably, are both numbered 2. Also included in the box are two pull-back motors, and of course, an instruction manual. It has 112 pages and gets straight to the point. Last but not least there’s a sticker sheet. There are a whopping 30 stickers overall. No doubt the prospect of applying them will thrill you…

If you’ve built a similarly sized Technic car before, there won’t be much that surprises you here. You begin by building the frame, before adding clumps of bodywork that really make the set come to life. With LEGO Technic 42138 Ford Mustang Shelby GT500 not having an engine to gawp at or power features, the frame is fairly basic, though it does incorporate two pull-back motors that sits towards the rear.

Once the frame is built, more fun is had building the various parts that are then added to make it more distinguishable as a Ford Mustang. There’s some nice parts usage when it comes to creating the front lights, for example, and by the time you’ve added on the chunky wheel arches and rear spoiler, you’ll no doubt be impressed with what’s been achieved on such a small-ish scale.

There are some issues, however. To say this is a set aimed at 9+ years, the instructions aren’t very clear at times. There’s even an error on page 59, instructing you to add four 1×2 beams with crosses and holes rather than the required two. Throw in a rather needless (and ultimately optional) construction that sticks out of the back of the vehicle, allowing you to store up a charge before releasing it, and you have an enjoyable build marred by a couple of frustrations. It’s only after building the lever and connecting it to the model, that it’s later shown that you can remove it and have a completed, and much nicer-looking, rear-end instead.

LEGO Technic 42138 Ford Mustang Shelby GT500 is more than suitable for play or display. While it misses features such as steerable wheels, the dual pull-back motors allow you to wind it up before letting it speed off, undoubtedly into a wall. If you decide to connect the lever, you can even build up a substantial charge before flicking the lever down to unleash it. Some though, will simply want the model for display. There’s a great amount of detail packed in considering the size of this vehicle – albeit much of it is down to the stickers. Still, if you have any love for the Ford Mustang, chances are you might want to make space space for this on a desk or shelf.

At just £44.99, we’d say the LEGO Technic For Mustang Shelby GT500 offers good value for money. Sure, those buying it for display could argue that the pull-back motors and buildable lever could have been dropped to make the set a little cheaper, but then those buying it for play would be left in the cold.

Overall, you’ve got the best of both worlds at a fairly inexpensive price. And while there are some issues with the instructions, it is both enjoyable to build and pleasant to look at once completed. 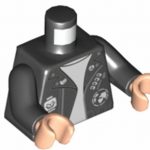 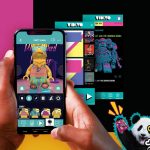