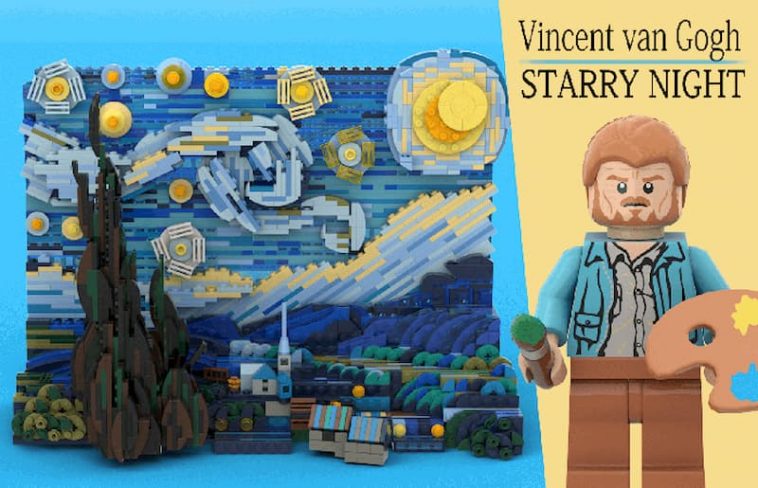 The results are in for LEGO Ideas’ second review wave of 2020. You might remember this wave; it contained a whopping 35 sets. While it featured a lot of licensed sets, it also included lots of unique builds, like a working safe, a seasonal calendar, and a windmill. There were some truly exceptional builds for LEGO to choose from. And how many has it selected? One. Just one.

The chosen set is Vincent Van Gogh’s Starry Night, as created by legotruman. It’s an eye-catching build, and looks like it uses some interesting building techniques to great effect. A huge well done to legotruman for getting their set selected.

There’s of course no release date yet, as LEGO now needs to start work on designing the final set. As always, numerous changes will be made to make the set more market-viable. We can expect to see a release within the next 12 months.

However, it’s a shame more from 2020’s second review won’t be getting made. There were some excellent sets here, like Nook’s Cranny from Animal Crossing, and the house from Pixar’s Up. Obviously licensing for sets like these plays a part, but it’s always disappointing to see so many sets get rejected. But well done to all the builders involved for getting this far.

The next LEGO Ideas review is due to come in the summer. 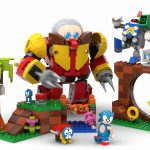 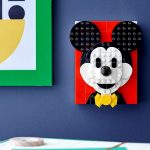