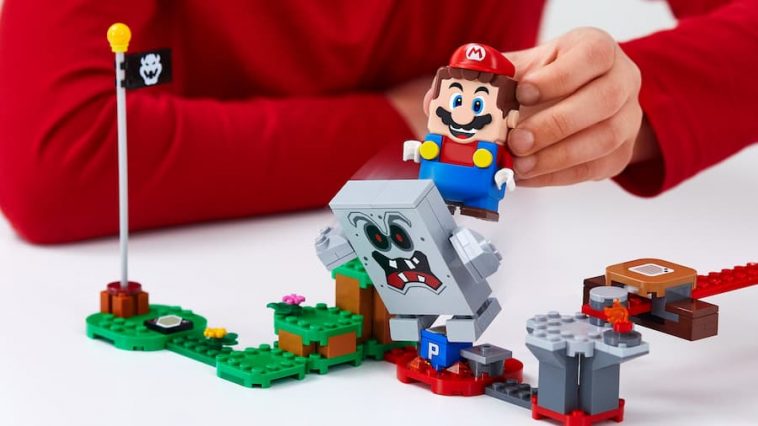 LEGO has a number of LEGO Super Mario sets listed as “retiring soon”, so if you want to get your hands on any of them, you should act fast.

So far, four LEGO Super Mario sets are listed for retirement, along with the second series of character blind bags. But we’d expect more to soon follow suit, especially with the Luigi set, and a host of new expansions, landing in August. After all, LEGO’s warehouse only has so much available space.

The LEGO Super Mario sets that are retiring soon are as follows:

When sets retire, they are no longer available to purchase from LEGO.com or LEGO stores. Third-party retailers may still have them for a period of time, but once their stock runs out, you’ll no longer be able to find them in any store. So if you want any of these sets in your collection, we suggest you buy them sooner rather than later. 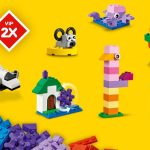 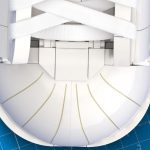