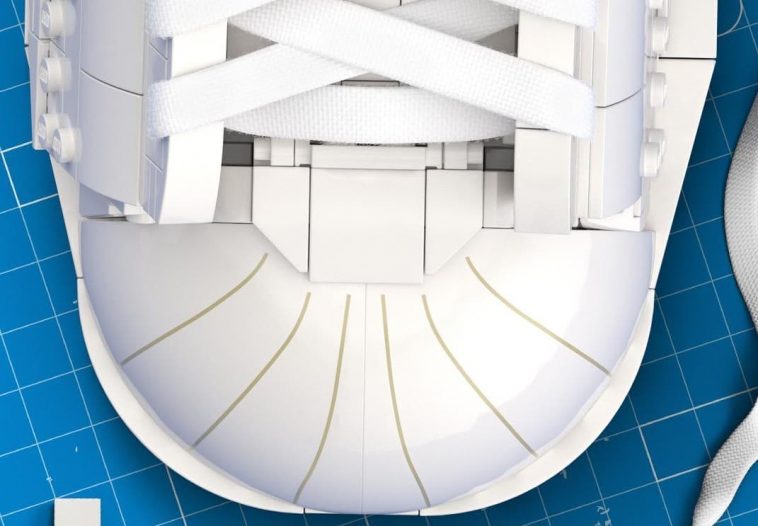 A partnership between Adidas and LEGO has existed for some time, but so far it’s typically been Adidas footwear and clothing with LEGO branding. But now, it looks like the partnership is going to work the other way around too: LEGO has teased what looks like a brick-built Adidas shoe.

The tweet, which was shared yesterday on LEGO’s official account, shows only the front of the trainer, but it’s very obvious what it is. There’s a real shoelace going through it, but the front and sides are definitely made out of real LEGO bricks. Underneath the shoe is the date ‘1st July 2021’. We imagine the date it’ll be released.

We’d expect a full reveal from LEGO in the next couple of days. How do you feel about a brick-built shoe? It could look pretty cool, however random it is. From the image it’s not clear how big the model will be, but judging by the positioning of the shoelace it looks lifesize. Will we get a pair, or just one shoe? So many questions. One thing’s for sure though: they’ll probably not be wearable.

Let us know your thoughts in the comments below. 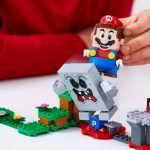 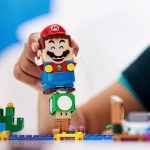