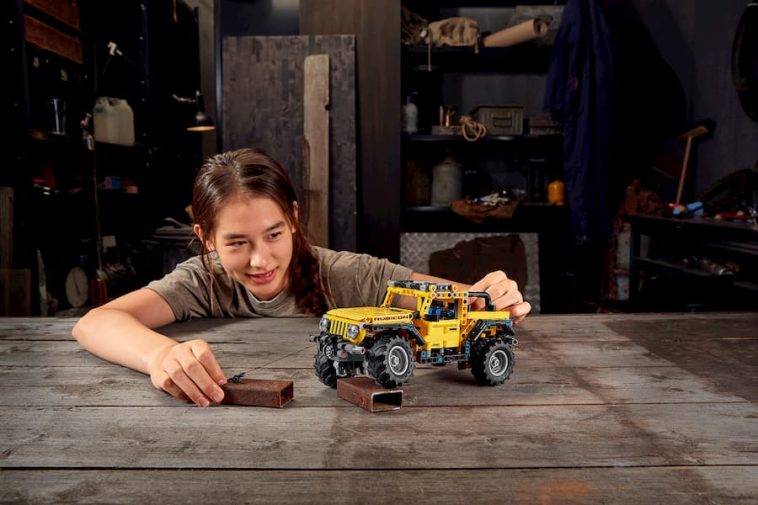 January 1st is a big day for LEGO fans. Not only does it mark a new year, but it’s also the day where LEGO releases the most new sets. January 1st, 2021 was no different, with over 100 new sets flooding the shelves.

New sets are available across many of LEGO’s core ranges, including Ninjago, LEGO City, Friends, DUPLO, Star Wars, Marvel and more. There’s even a new wave of LEGO Art sets and Super Mario add-ons; both of which were new themes we saw introduced last summer.

There are some brand new ranges, too, like the Botanical collection which so far includes a Bonsai Tree and a beautiful-looking bouquet of flowers. We’ve also got some new Chinese-inspired sets, including the beautiful Spring Lantern Festival.

You’ll find a new model to suit all budgets, too. You’ll find some great pocket money sets, including the Technic Race Plane and the LEGO City Sports Car. Both of those are available for just £8.99. Up at the other end of the scale is this year’s new Modular, the Police Station, costing £170, and a rather impressive Technic Ferrari available at the same price.

We’ve already reviewed some of January 2021’s new sets (including the LEGO City Skate Park), and we’ll have more following in the next couple of weeks. Be sure to keep an eye on our home page for more reviews.

You can browse all new sets on LEGO.com. 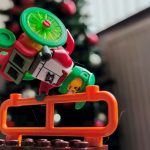 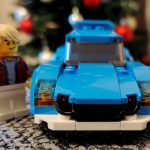