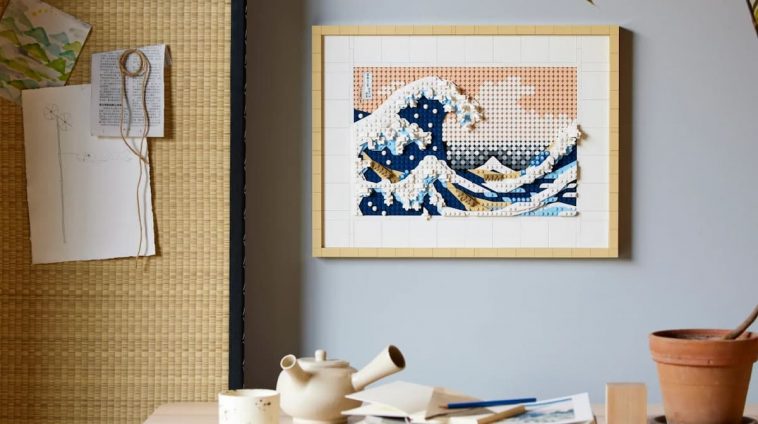 More than 100 LEGO sets have launched this month, and so forgive us for not doing a full round-up. Instead, we’re focusing on our favourite new sets to launch in January.

There are plenty to choose from, with children being well catered-for thanks to a huge selection of City, Friends and Ninjago sets. But we adults haven’t been forgotten, with a new modular, the nicest Art set to date, and plenty more which we’ll get to below.

You can browse all new sets on LEGO.com by clicking here. Or keep reading to see our favourite January 2023 releases.

One thing is as certain as a new year: that January will bring a brand new LEGO Modular set. This one is a Jazz Club, complete with a mini pizzeria by the side of it. There’s also a rooftop garden and plenty of other hidden details to be discovered.

LEGO’s Chinese new year sets have been a highlight of recent years, and one of the 2023’s offerings is this absolutely beautiful Lunar New Year Display. This will make a fantastic decoration year round thanks to its colourful nature. And it’ll complement any existing LEGO Chinese collection you may have.

The latest LEGO Art set is hands-down the nicest set in the series so far. Heck, it might even be one of the nicest LEGO sets we’ve seen for some time. It’s a faithful recreation of the famous Japanese artwork, The Great Wave. Unlike other LEGO Art sets, there’s a bit of texture to the build, making this really stand out on any wall.

A sub-£10 set in our list of the best LEGO releases this January 2023? Who’d have thought it! But we can’t get over how adorable this colourful Piñata is. It might not be filled with candy, but it is filled with pastel-coloured dots to complete the effect.

Okay, we’ve made no secret of the fact that we don’t like the style of LEGO Friends characters. We wish minidolls had been replaced by standard minifigures. But regardless, there’s no denying how lovely the design of this new LEGO Friends set is. Two stores are joined together by a beautiful centrepiece featuring a walkway, rainbow-coloured stairs and a cute water feature.

LEGO’s Monkie Kid range might often be overlooked, but it has created some fantastic sets over the last couple of years. Its mechs have particularly shone and this huge Monkey King is no different. It’s 39cm tall, so no slouch, and packs in lots of detail – including rocket boosters and giant weapons that can create a flyer. 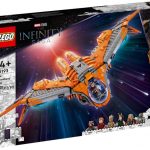 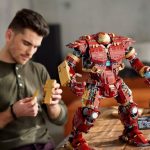