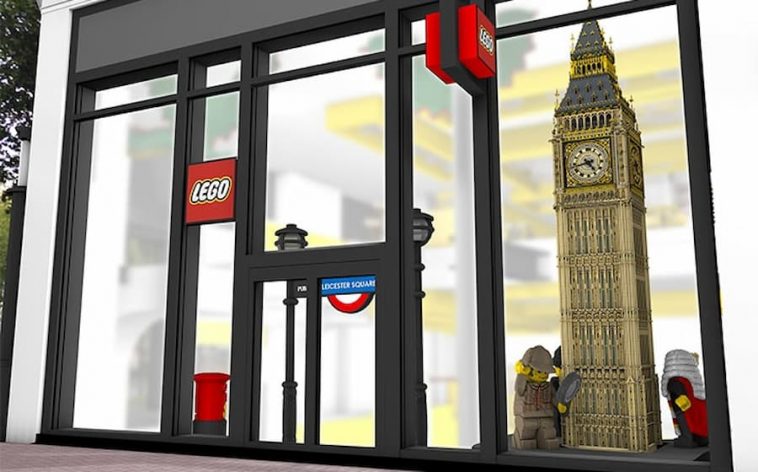 Along with expanding its footprint, LEGO’s Leicester Square branch will also be the first in the UK to adopt LEGO’s new ‘retailtainment’ concept. The store will not only be a place for purchasing LEGO, it will also be somewhere to go to play with and experience the bricks, too.

Some of the new additions coming to the store are as follows:

Needless to say, then, there’s a lot to look forward to. Of course, existing staples will also be returning to LEGO Leicester Square, such as the Build a Minifigure Tower and the Pick a Brick Wall. Hands-on play opportunities will also be regularly hosted.

The relaunch of LEGO Leicester Square will happen this summer. An exact date has not been specified, but the store will close for renovations on 26th June. From 17th April, only the ground floor will be open. 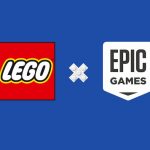 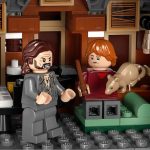