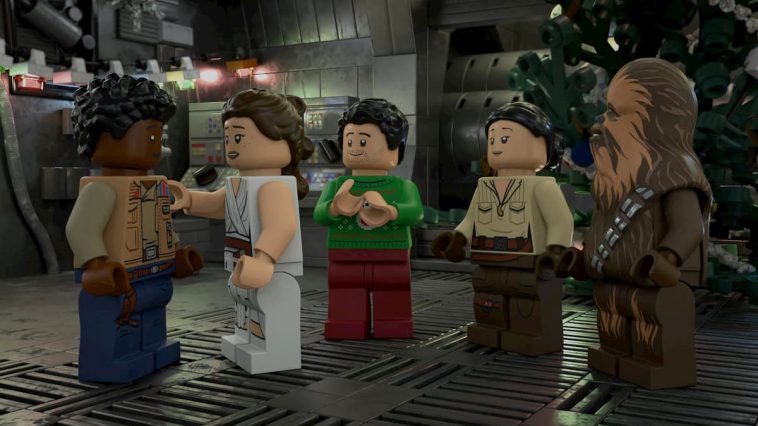 In a brick-built galaxy far, far away…

It’s set to debut on Disney+ on 17th November – that’s ‘Life Day’, Star Wars fans. According to the official announcement, it will “continue the rich longtime collaboration between Lucasfilm and the LEGO group”. Called the “first to debut”, it makes us think that we can expect more LEGO Star Wars programming to land on Disney+ in the future.

The LEGO Star Wars Holiday Special is set after the events of The Rise of Skywalker, and features Rey, Finn, Poe, Chewie, Rose, R2-D2, BB-8 and more. The story focuses on Rey and sees her come across a mysterious Jedi temple, where she’s taken on a “cross-timeline adventure”. Yep, that means the likes of Luke Skywalker, Darth Vader, Yoda and Obi-Wan Kenobi are going to be making appearances.

Read more about the holiday special on the official Star Wars website by clicking here. It launches on 17th November, and remember you’ll need an active Disney+ subscription to be able to watch it. 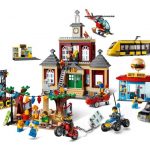 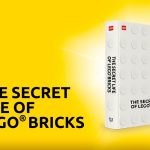