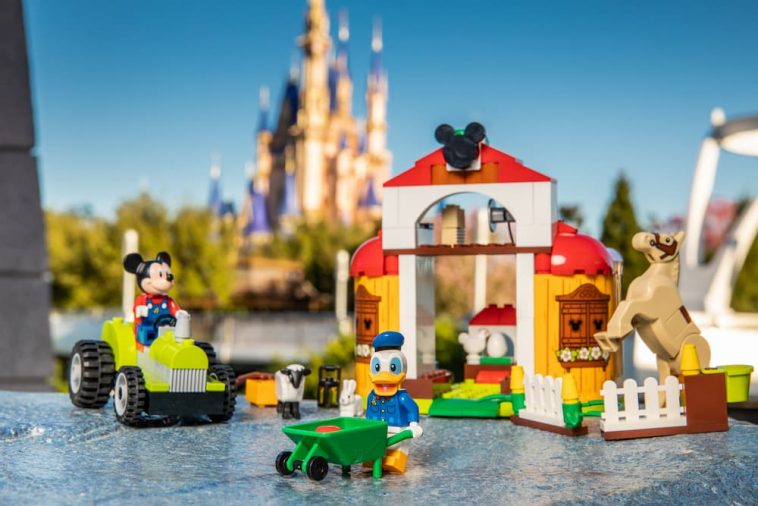 LEGO might be putting a lot of focus into its 18+ range lately, but that doesn’t mean it’s forgotten about its younger fans. Today, LEGO has revealed a new range of Disney Mickey and Friends sets. All part of LEGO’s super kid-friendly ‘4+’ range, they’re aimed at preschoolers and have been designed to encourage imaginative play and creativity.

There are five sets altogether, with prices starting from £8.99. Let’s take a look, shall we?

This is the smallest of the new Mickey and Friends sets. It includes a plane, complete with spinning propeller, which is 6cm high and 14cm wide. There’s also a maintenance tool rack, because you need to keep that plane in good flying order!

This is a cute set featuring a few different elements. There’s Minnie Mouse’s ice cream stand, adorned with a bow to match Minnie’s iconic headwear. There’s also a sunlounger and parasol, and a small car. Some smaller effects, like a crab and a surf board, help set the beach scene.

We love the astronaut Minnie and Mickey in this set! The rocket is the focal point, which opens up to reveal more play elements. There’s also a small space station, with some space-crystals and a flag.

There’s a lot going on in this set, and we love it. There’s a barn, complete with a winching mechanism, and a tractor. There are also some animals – a bunny, chicken, horse and sheep. Some smaller elements, like a wheelbarrow and some growing vegetables, really finish it off.

Goofy and Pluto are the highlights of this set in our opinion. This is the first time ever Pluto has appeared in a set. But the brick-built fire station, complete with sticker detailing looks great, too. There’s also a fire engine complete with ladder, and some fire-fighting tools so Mickey and Minnie can get to work.

All five sets will be available from 1st June in LEGO stores and other retailers. We don’t have individual prices for them yet. No doubt they’ll be popular with younger builders – but we’re also pretty interested in them ourselves thanks to the unique minifigures included! 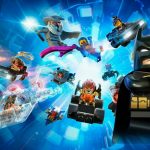 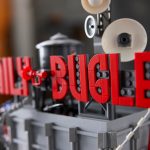