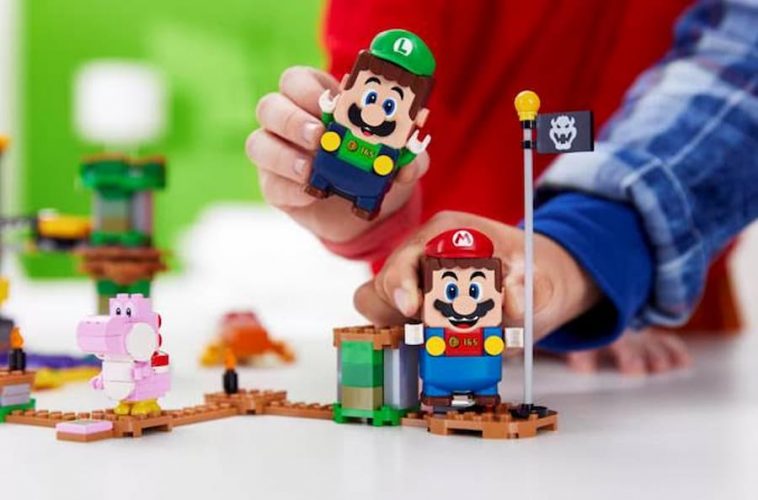 When LEGO Super Mario Adventures With Luigi Starter Course launches on 1st August, it will bring with it a new way to play: two-player mode. If you have both Mario and Luigi, two people can play together and see the brothers interact in new ways.

Mario and Luigi will connect to each other via Bluetooth, which will enable them to communicate and react to each other. They’ll talk to each other, collect coins in sync, and jump and move together. Alternatively, they can also compete against each other, with two players vying to collect the most coins.

Get a glimpse of Mario and Luigi working together in the video below:

Alongside the release of the Luigi Starter Course will be four new expansion sets, two new power-up packs and a new series of characters. We’ve already seen one of them – Bowser’s Airship. Alongside that will be:

Find out more about each of the new sets by clicking here. 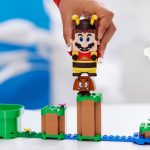