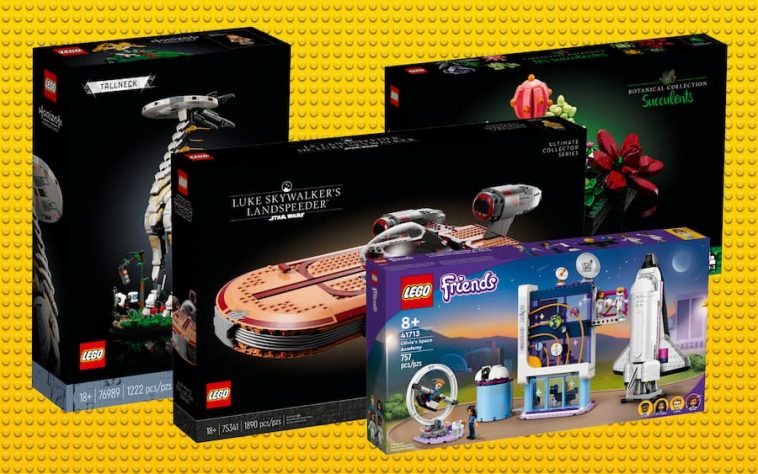 It’s 1st May, and that means if you head down to a LEGO store near you, you’ll find a range of new sets on the shelves.

But what exactly is new to LEGO this month? There’s a new series of minifigures, a new Star Wars Ultimate Collector’s Series set, the first ever LEGO x PlayStation collaboration, and a whole lot more. May is an exciting month to be a LEGO fan.

Scroll on down to see everything that’s new from LEGO in May 2022.

If you’re a fan of the Muppets – or simply fondly remember them from your childhood – this is a series you may want to add to your collection. The most famous faces are in there, such as Kermit, Gonzo, and Miss Piggy, and they all look excellent.

LEGO Star Wars 75341 Luke Skywalker’s Landspeeder is made up of 1,890 pieces, and when built it’s 49cm long. Half a metre! Impressive scale, then. It comes with a display stand, two minifigures (C-3PO and Luke Skywalker), and packs in a heck of a lot of detail.

A missing engine cover reveals inner mechanics on one of the engines, and there’s a full cockpit, complete with moulded seats (unfortunately not to minifigure scale). It looks like there are some stickers, but it can be forgiven when the whole thing looks this impressive.

Set to release as part of LEGO’s new and very popular 18+ range, the LEGO 76989 Horizon Forbidden West Tallneck set is the result of a collaboration between the Danish brick company as well as PlayStation and Guerrilla games. And we have to say, the result is very impressive.

Assembled from 1,222 pieces, the LEGO 76989 Horizon Forbidden West Tallneck is 13.5 inches high when built, and packs in loads of detail. Intended as a display model, it comes with a nifty stand which not only features some decorational foliage, but is also a great place to pose the included Aloy minifig and Watcher minibuild. That Watcher has a choice of red, blue or yellow eyes, too.

The LEGO Orchid looks beautiful. Its flowers are striking, and we also love that it includes a brick-built pot. The slate blue colour of the pot complements the green and pink nicely. If you’ve got a space on your windowsill or on a shelf in your living room, this is going to look fantastic.

The LEGO Succulents set might be our favourite of all the Botanicals sets so far. The mix of colours and shapes here is truly stunning – from a distance we’re not sure we’d even be able to tell it’s made out of LEGO! This is a build that can be enjoyed with multiple people; thanks to its 3 instruction booklets, up to 3 people can build it together. We love communal LEGO projects.

This 1,110 piece set contains a vast selection of bricks for builders to create their own models. But there’s one key difference from a standard box of Classic bricks: it features miniature builds of more than a dozen iconic LEGO models from the last 90 years.

The minibuilds start from 1932, a time when LEGO made wooden toys. As such, there’s a brick-built recreation of LEGO’s iconic wooden pull-along duck. The next minibuild on the timeline is a house and truck from 1961, with recreations of sets dating all the way up to 2020.

LEGO Friends 41713 Olivia’s Space Academy features a NASA-branded space shuttle that’s very much based on Discovery. It has opening payload doors, though there’s no Hubble telescope inside; instead, t here’s a Canadarm which can hold a mini-doll as they explore the far-reaches of space.

It also comes with a ‘Space Academy’ building, a multi-axis trainer that spins mini-dolls around, and a telescope. There are four mini-dolls included: William, Dr. Vidya, Julian and Olivia. 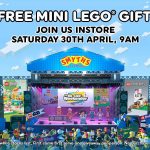 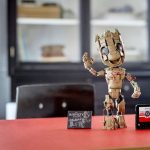