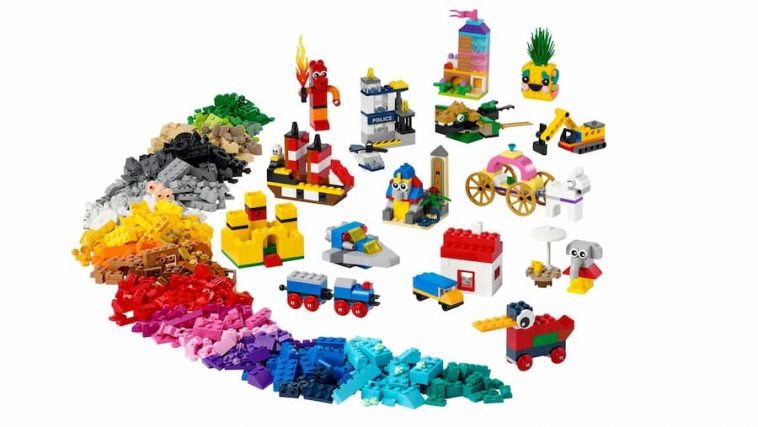 2022 is a big milestone for LEGO: it marks the company’s 90th anniversary. 90 years! That’s a big deal. And to celebrate, we expect that a swathe of anniversary-themed sets will be coming to stores. The first one has been announced: LEGO Classic 11021 90 Years of Play, which is coming to stores on 1st May.

This 1,110 piece set contains a vast selection of bricks for builders to create their own models. But there’s one key difference from a standard box of Classic bricks: it features miniature builds of more than a dozen iconic LEGO models from the last 90 years.

As you can see in the timeline above, the minibuilds start from 1932, a time when LEGO made wooden toys. As such, there’s a brick-built recreation of LEGO’s iconic wooden pull-along duck. The next minibuild on the timeline is a house and truck from 1961, with recreations of sets dating all the way up to 2020.

Here’s a full rundown of the sets that have been recreated in LEGO Classic 11021 90 Years of Play:

It makes a nice little trip down memory lane for any older LEGO fan, and a nice way for younger builders to see how LEGO has developed over the years. The 90 Years of Play set will include enough bricks to build all of the above minibuilds, along with plenty more for builders to make their own creations.

As for why we’re so sure that this won’t be the only set to commemorate LEGO’s momentous anniversary? Well, check out that ’90 years of play’ banner on the box. LEGO tends to only put that kind of thing on a series. More will be revealed very soon, we’d imagine. 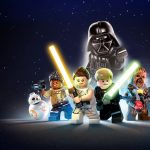 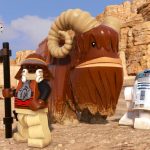