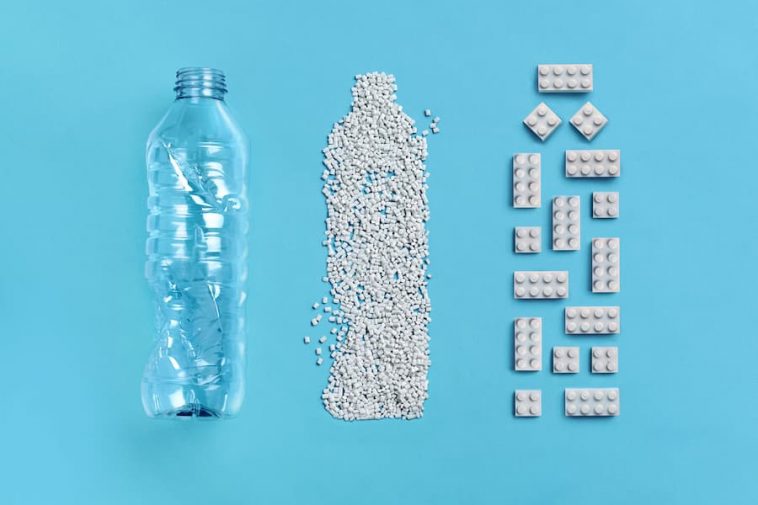 It’s no secret that by 2030, LEGO wants all of its bricks to be made out recycled, sustainable materials. In its quest to do that, the company has created a prototype LEGO brick made from recycled plastic bottles. That prototype has been revealed this week.

It’s the first brick from the company that “meets strict quality and safety requirements”. Of course, anyone who has ever so much as touched a LEGO brick knows how important quality control is to the company. Every single brick must be identical to the nth degree, with not so much as a dot out of place. It’s also important that every brick interacts with other LEGO bricks – spanning back 60 years – with no deviation in structure or integrity.

Three years in the making

Making a brick out of recycled plastic hasn’t just happened overnight, either. A team of 150 people have been working on finding sustainable solutions for the last three years. In that time, they’ve tested over 250 variations of PET plastic and other forms of plastic. It seems that this one, made out of recycled plastic sourced from FDA-approved (Food & Drug Administration) suppliers in the United States, is the best so far.

You might recall that this isn’t the first time LEGO has announced bricks made from sustainable materials. Back in 2018, it began making some elements made from plants – or bio-polyethylene to be more precise; a form of plastic sourced from sugarcane. This isn’t a strong enough material to make all LEGO bricks from it, but it’s perfect for flexible elements like leaves and plants. 80 recurring LEGO elements are made from bio-polyethylene – but LEGO wants all of its elements to be made from similarly sustainable products.

This breakthrough with recycled plastic bottles is just the next step on the company’s journey. It’ll be a while until we see recycled material appear in our LEGO sets, as the company still has work to do. More tests will need to be carried out, over a process that will take approximately a year.

How does LEGO turn a plastic bottle into a brick?

The big question is: just exactly how does LEGO transform a plastic bottle into a brick? Well, the bottles are first ground down into small flakes of plastic. Those flakes are then cleaned, and put through a strengthening process. It’s then moulded into a test shape, and if that passes a mechanical evaluation test, more bricks will be moulded. At this point, the bricks will go through a rigorous testing procedure – and if at any point a brick fails, it’s back to the first stage of production.

You can see a breakdown of the process in the infographic below: 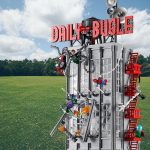 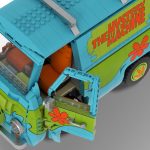