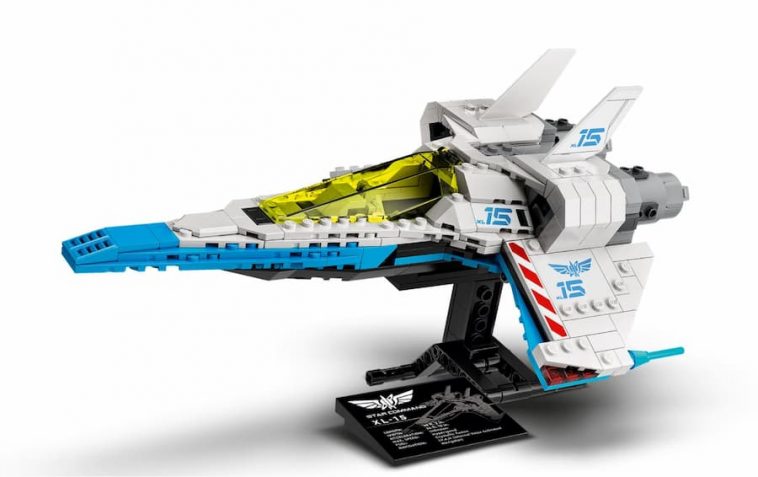 Did you know? Disney and Pixar are set to release a spin-off to Toy Story focusing on Buss Lightyear. Called Lightyear, it’s coming to cinemas this summer. And, to mark its release, LEGO has a new range of Lightyear-themed sets. It’s just revealed three of them, coming to stores on 24th April.

Let’s take a look at them, shall we?

We love the look of this spaceship. What’s especially cool is that it comes with a stand and a display plaque. And so even though it’s a playset aimed at children (8+ on the box), it’s also going to look great on display. We love LEGO sets that manage to appeal to all age ranges, and this is certainly one of them. Plus, we’re digging the colour scheme which just screams Buzz Lightyear to us. Read more about the XL-15 on LEGO.com.

It seems like Emperor Zurg is still Buzz Lightyear’s biggest threat. This Zurg mech is rather ferocious looking. and its moveable limbs make for the ideal playset. It’s over 14cm (5 inches) tall, and includes two minifigures, one of whom is Buzz Lightyear. Oh, and a cat. Click here to read more.

The smallest of the three Lightyear sets is Zyclops Chase. This is a 4+ set, so aimed at LEGO’s youngest builders who have just graduated from Duplo blocks! That means simpler builds, and larger pieces on the mech. It’s a fun little playset, though, and Zyclops looks rather menacing. Read more about the set on LEGO.com.

Want to see more sets coming to stores this April? Click here to see every LEGO set launching next month. 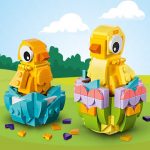