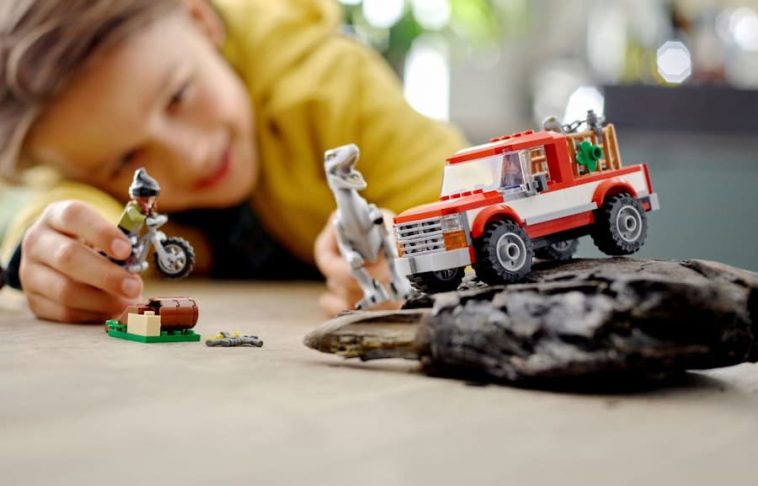 Today, LEGO has revealed seven more LEGO Jurassic World Dominion sets, due to release on 17th April. This is in addition to the three that were revealed earlier this week. And so, April’s going to be a good month for dino fans. Let’s take a closer look at each of the sets, shall we?

Since it’s a 4+ set, the T. Rex Dinosaur Breakout is a simpler build than usual, comprising larger pieces for small children to more easily put together. We feel like this might be a tempting set for older builders too, though, thanks to the inclusion of a T.Rex – arguably the king of all the dinosaurs! More information is available on LEGO.com.

We’ve never heard of an Atrociraptor before. But there’s one here, including another T. Rex. This one’s a different colour to the set above, so we’ve got reason to buy both sets. Of course. It also comes with a buildable transport fan, and a basic structure for that huge T. Rex to destroy. Read more about it on the LEGO store’s website.

‘Quetzalcoatlus’ is a bit of a mouthful, but this white-coloured flying dinosaur is rather unique and likely one that many collectors will want in their collection. It also comes with a propeller plane with a cargo hold. Oh, and parts designed to easily break off when you’re staging your own dino attack. More information is available at LEGO.com.

If you’ve seen any of the Jurassic World films, you’ll already bea fan of Blue, the somewhat-tamed Velociraptor. For £24.99, this set feels like one of the best value upcoming Jurassic World Dominion sets. Not only does it contain Blue, it also features a baby Beta, a pick-up truck and a capture cage. Read more about the set at LEGO.com.

We’re moving into pocket money set territory now. The Atrociraptor Dinosaur: Bike Chase features another Atrociraptor (yet again, in a different colour to the other set), along with two cute teeny-tiny dinos. There’s a small structure to build, along with a bike for Own Grady to ride around on. Read more about it at LEGO.com.

It’s another 4+ set, with a simple build for beginners. There’s a cute fishing shack here, along with a flying Pteranodon, ready to cause a fuss. It comes with two minifigures: Maisie, who is busy fishing, and Own Grady, who has his own mini jeep to try and catch up to the dino in. Read more at LEGO.com.

Finally, here’s something for the youngest builders. This LEGO Duplo set features three oh-so-adorable dinosaurs, along with a figure of Claire Dearing. This isn’t a set about dinosaurs destroying the world, of course. It’s one all about taking care of innocent, friendly, baby dinos. Aww. 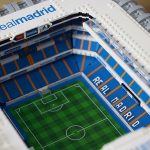 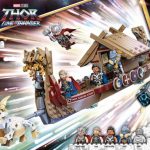