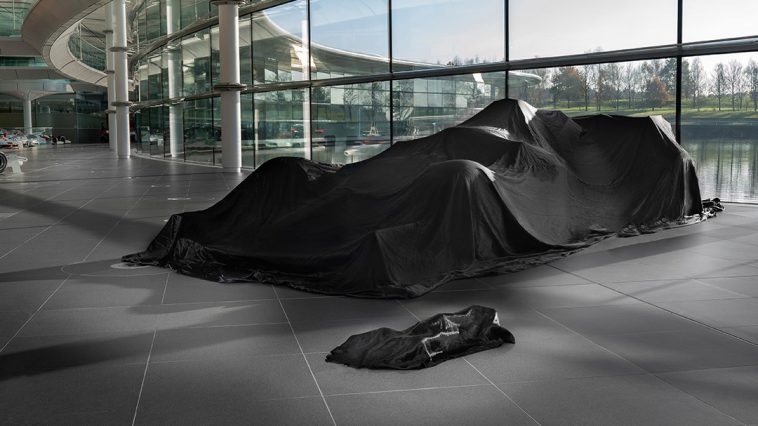 Great news for fans of LEGO Technic and fans of Formula 1: LEGO is teasing a McLaren F1 car… and it looks massive.

The set has not yet officially been unveiled, but LEGO’s teasing – via a social media post – is less than subtle. We know exactly what the set is going to be, but we just need to wait a little while for the finer details.

As you can see in the above picture, the LEGO Technic McLaren F1 looks to be rather big, perhaps a similar scale to the Technic Lamborghini and Bugatti released in previous years. That means we’ll be looking at a price tag above £300, so don’t expect a budget set.

The tease was published over the weekend, so it’s likely we’ll have more information later this week. Watch this soace. 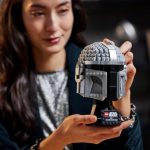 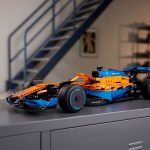