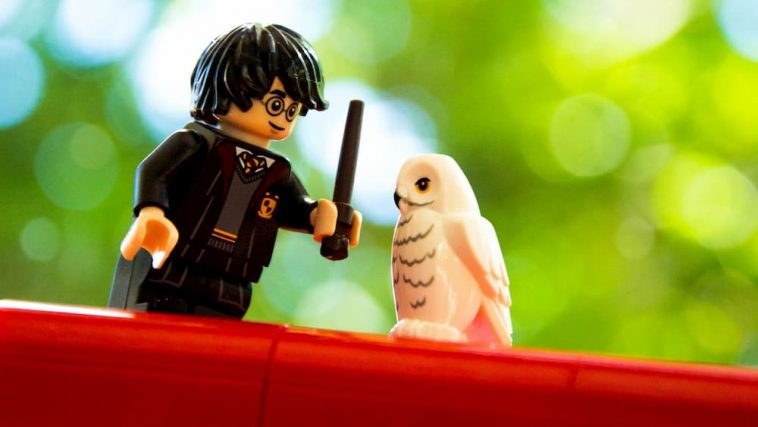 Photo by Márton Szalai on Unsplash

Harry Potter has been one of LEGO’s most popular licensed brands for some time, so it’s not surprising that so many excellent sets have been released as part of it.

Sadly, many favourites have been discontinued, but some of the best LEGO Harry Potter sets we’ve ever seen have been released in recent years. That means they’re still available to buy, either from LEGO directly or from third party retailers.

We’ve rounded up some of the best LEGO Harry Potter sets you can buy. There’s a range of prices and sizes here; some big, expensive sets and some smaller, more affordable sets. No matter their size, we love them all.

One of the newest LEGO Harry Potter sets to grace the collection, the epic metre-long Diagon Alley is surely one of the best. Made up of four separate buildings, each housing familiar shops from Diagon Alley, this is an excellent display set as well as a playset. Though whether you’d want to let smaller hands play with a £370 set is up to you.

Thanks to its bold, bright colours, fantastic window displays and an incredible amount of detail, Diagon Alley is without a doubt one of the best LEGO Harry Potter sets currently available. Or ever, probably.

Despite being micro-fig scale rather than minifig-scale, LEGO Hogwarts Castle is still a sight to behold. At 6,020 pieces, it’s the biggest Harry Potter set in terms of pieces ever released, and it’s a must-have for any Harry Potter fan. It’s a taxing build, though, thanks to all its intricate details, but it’s one that’s well worth the time you put into it. It’ll be the envy of any visitor, that’s for sure.

Priced at only £34.99, we think Hedwig is not only one of the best LEGO Harry Potter sets available, but also one that offers excellent value. It’s a striking set, thanks to its moving parts – Hedwig’s wings flap as you turn a crank. It makes a fantastic display piece, too, as it’s nicely presented on a labelled pedestal, with a Harry Potter minifigure that can be incorporated into the display. We bet this one’s even popular with people who aren’t Potter fans.

If you can’t afford, or don’t have room for, the huge Hogwarts Castle, we think LEGO Hogwarts Great Hall makes an excellent alternative. With an impressive tower and beautiful stained glass effect windows in the hall, it’s a beautiful play or display set. Lift off the lid and you’ll find a gorgeous fireplace and tables inside. Plus, it can be combined with the Whomping Willow, Clock Tower and Astronomy Tower sets to make an even bigger Hogwarts.

The LEGO Knight Bus is another fairly inexpensive set. It’s also one of the most striking Harry Potter icons, we think. Where else will you find a triple-decker purple bus? There have been numerous incarnations of the Knight Bus, and while this newest one doesn’t have any major differences over earlier sets, it’s still markedly improved. Whether for play or display, it’s one of the best LEGO Harry Potter sets there is.

The Weasley home, also known as The Burrow, is one of the most delightful buildings in the world of Harry Potter, thanks to its unusual shape. It’s no surprise, then, that it also makes for one of the best LEGO Harry Potter sets. It’s just a shame it’s set at such a tumultuous time; while the house is on fire! Still, it’s an excellent play or display set, and the sheer number of minifigures included only makes it better.

Yet another important Harry Potter monument is the iconic Hogwarts Express. An old-fashioned steam train complete with a model of Platform 9 3/4, this is one of the best LEGO Harry Potter sets curently available. There’s a good number of minifigures here too, including Harry, Ron and Hermione. There’s also a Dementor for good measure. It doesn’t come with track, but it’s standard LEGO train-sized, so it’s easy to add to a railway system too. 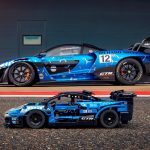 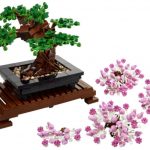