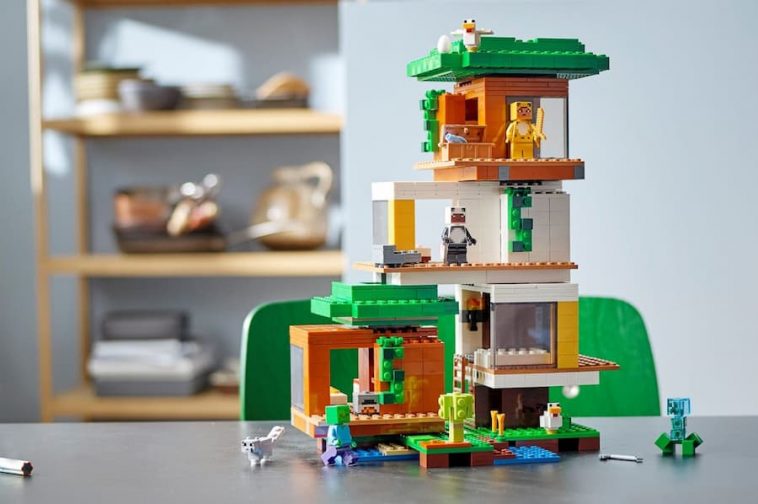 LEGO Minecraft. It’s a bit of a strange concept. Minecraft itself is somewhat inspired by LEGO; a blocky system that lets you create whatever you want, albeit in videogame form. But to bring Minecraft to the physical world, it needs LEGO bricks, and so LEGO Minecraft was born into a thing. And it’s popular with the young ‘uns, or so we hear.

If you shop at the LEGO store even semi-regularly, it’s worth signing up for a VIP card. You’ll accumulate points on your purchases which can be used to redeem cool rewards or turned into store credit. Typically, you’ll get around 5% of your purchase back in points. But with double VIP items, you’ll get 10%. 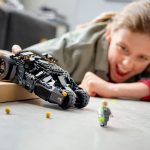 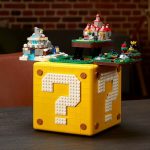