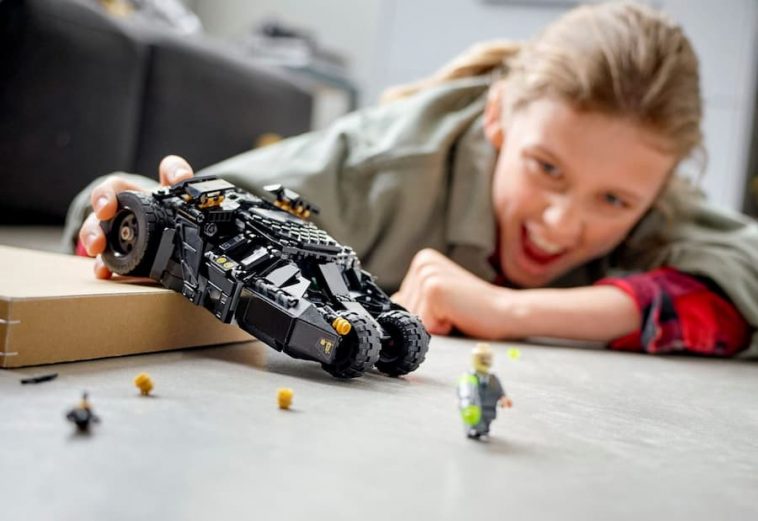 Last week, we unveiled a new LEGO Batman Tumbler, set to release on 1st October. It’s a huge model – 2,049 pieces, in fact – and it’s essentially a re-release of a popular set that retired back in 2015. But at £209.99, it’s a little out of some people’s price range. For those, there’s a smaller version of the set, also set to release on 1st October.

The set is LEGO Batman 76239 Batmobile Tumbler: Scarecrow Showdown. Priced at £34.99, it’s a smaller-scale version of the Tumbler, though still packs in many of the same iconic details. This one is 422 pieces, and comes with two minifigures: Batman and the Scarecrow.

Other than the minifigure, however, there’s nothing else here that suggests ‘Scarecrow Showdown’, as the set is subtitled. Obviously, the different product name differentiates it from LEGO 76240 Batmobile Tumbler. But such a name would generally suggest a playset. Not that we mind; we actually prefer that this focuses on one, solid model rather than a smaller vehicle and some other bits and pieces. But if a playset is important to you, just keep that in mind.

See more pictures of the Batmobile Tumbler: Scarecrow Showdown below. It’ll be available in stores and from LEGO.com on 1st October, priced at £34.99.

Will you be buying the big Tumbler or the little Tumbler? Let us know in the comments below. 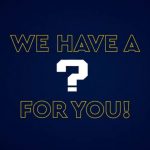 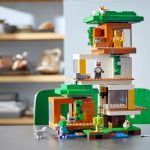