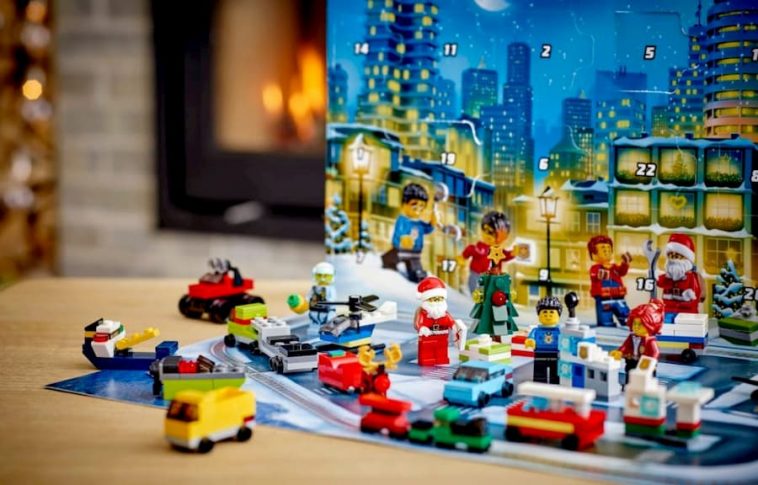 You might not feel like thinking about Christmas just yet, but LEGO wants you to. Its 2020 range of advent calendars are available in store now.

Each advent calendar has 24 mini builds, one for each day from 1st December through to 24th December. There’s also a number of minifigures included in each. Keep on reading for more information about each advent calendar.

Made up of 342 pieces, the LEGO City advent calendar features six popular City TV minifigures: Duke DeTain, Harl Hubbs, Freya McCloud, Rooky Partnur, Daisy ‘Kaboom’ and a Christmas-themed Chief Wheeler. There’s also a wealth of miniature builds, several of which are themed around LEGO sets from throughout the year.

The LEGO Friends advent calendar is the smallest with only 236 pieces. There’s a LEGO Friends Mrs Claus included, along with two elf mini-dolls and a mini-doll of Emma. The mini-builds behind each window are based around one of three themes: Emma’s room, Santa’s toy workshop or winter wonderland. 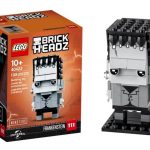 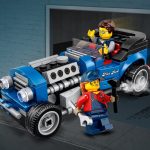