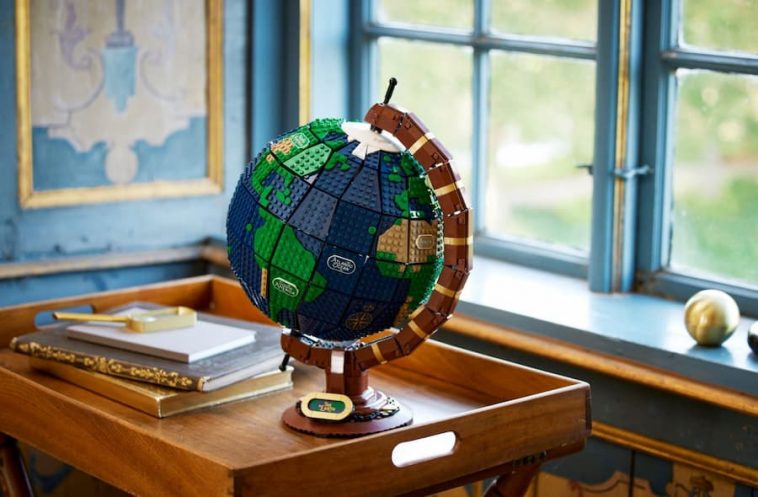 If you’re a follower of the LEGO Ideas scheme, you’d have known it was coming. But the LEGO Ideas The Globe set, approved for production way back in September 2020, now has a release date: 1st February. Just two weeks away.

Comprising of 2,585 pieces, LEGO Ideas 21332 The Globe allows you to build a wonderfully detailed model of Earth for display. Even better, just like a real Earth globe it spins, allowing you to explore the world with your fingertips. It even has printed names of the oceans and continents that glow in the dark.

As is now becoming the norm for display sets of this nature, LEGO Ideas The Globe has an age rating of 18+. It’s rather big once built, too, standing at 40 cm high and 30 cm wide. And, while it’s a selling point of all LEGO sets, personalising your globe is being put at the forefront of its marketing. You might want to stick a stud on all the places you’ve visited, for example. Or simply decorate your globe with objects such as ships, buildings or birds. It’s up to you.

Based on a submission by France-based LEGO fan Guillaume Roussel, LEGO Ideas 21332 The Globe will be available at LEGO.com and in physical LEGO stores upon its 1st February release. It will retail for £174.99. Guillaume is stated to have been inspired by the tales of Jules Verne when creating the set.

“When approaching the design, I asked myself ‘what could be creative, educational and touch most of the world?’ And the answer was just ‘the world itself’”, he said.

More information on LEGO Ideas 21332 The Globe can be found on LEGO.com. More images are below. 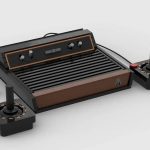 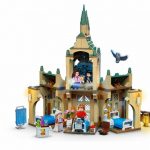