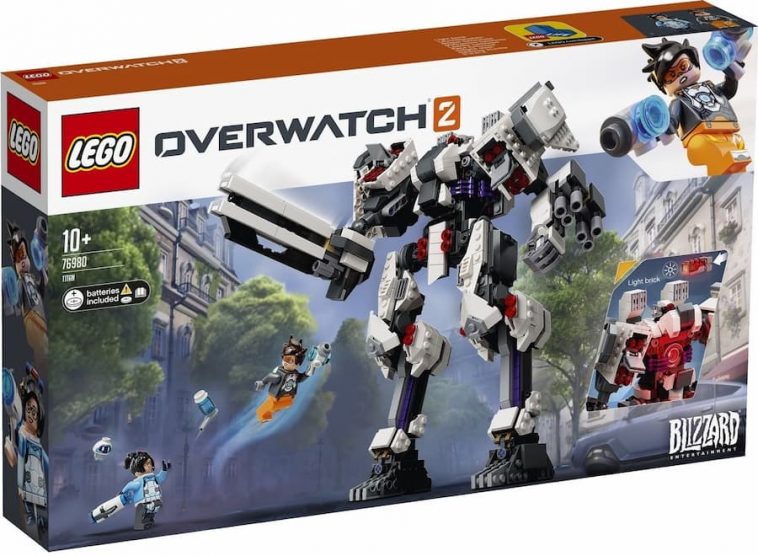 Late last year, LEGO announced that more sets based on the popular Overwatch video game were coming out. One had been revealed: LEGO Overwatch 76980 Titan. It’s a set inspired by the upcoming Overwatch 2 video game featuring a giant mech and Tracer and Mei minifigures. However: despite being scheduled for a 1st February release, LEGO has decided to “pause” the release of the set.

The pause comes from concerns over ongoing allegations about workplace culture at Activision Blizzard, the developer of Overwatch 2. It seems that LEGO is uncomfortable partnering with the company – at least until it has completed its own review.

An official statement from LEGO, as published on brickset.com, reads as follows:

“We are currently reviewing our partnership with Activision Blizzard, given concerns about the progress being made to address continuing allegations regarding workplace culture, especially the treatment of female colleagues and creating a diverse and inclusive environment. While we complete the review, we will pause the release of a LEGO Overwatch 2 product which was due to go on sale on February 1, 2022.”

Obviously this is disappointing for any LEGO Overwatch fan who was looking forward to new sets. But considering the severity of the allegations and subsequent lawsuit that Activision Blizzard is currently in the midst of, it’s an understandable – and commendable – stance to take.

There’s no indication when the LEGO Titan set might release, if at all. It may come at a later date if LEGO satisfies itself with how Activision Blizzard is responding to allegations. Or it may never see light of day; it wouldn’t be the first time a set has been cancelled after production. We’ll just have to wait and see, and we’ll be looking out for future updates from LEGO on the matter.

If you want to learn more about what has happened at Activision Blizzard up to this point, GamesRadar has a very good round-up, which you can read by clicking here. 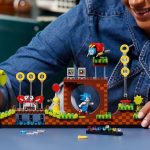 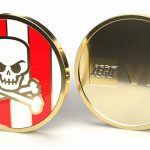