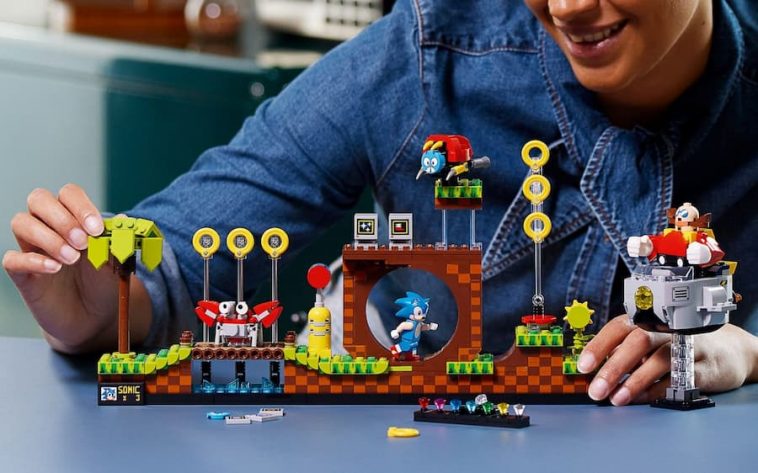 It’s a good time to be both a LEGO fan and a video game fan.

Over the last two years, LEGO has been leaning more into video game franchises as it increasingly makes ranges aimed at adults rather than children. We’ve had Overwatch LEGO, Mario-themed LEGO, a brick-built NES, and now we have a Sonic the Hedgehog LEGO set.

LEGO 21331 Sonic the Hedgehog – Green Hill Zone is a product of LEGO Ideas, a scheme in which budding set designers can create their own LEGO concepts. They’re then open for public voting and, upon reaching 10,000 votes, a panel of LEGO employees will consider them for commercial production.

Not many sets get made from LEGO Ideas submissions; typically, a twice-annual review will contain anywhere between 30 and 50 sets. It’s unusual for any more than two or three of those sets to be selected for production. And of course, out of thousands of sets uploaded to the LEGO Ideas set, only a handful will ever reach 10,000 votes.

But Sonic Mania – Green Hill Zone did. Submitted to LEGO Ideas in February 2019 by user toastergrl, it took until March 2020 to amass 10,000 views. And it was a year later in February 2021 that it was approved by LEGO for production. Almost another year later, here we are, and toastergrl’s set is available on shop shelves. Like every LEGO Ideas set, though, it’s undergone some changes; a team of LEGO experts have worked with the original design to create a set suitable for production. But what exactly has changed?

Unusually, the final set has more pieces than toastergrl’s original submission. The LEGO Ideas page cites approximately 700 pieces, while the retail set has 1,125. There’s also some prominent changes in the characters included in the retail set. While the LEGO Ideas submission features brick-built ‘Heavy Gunner’ and ‘Heavy Magician’ figures, these have been removed from the final set. Perhaps they were deemed as not iconic enough, or maybe an unnecessary addition. In their place, we instead have a crab, synonymous with the Green Hill Zone levels of Sonic that the set emulates. They are accompanied by Dr Robotnik and a Motobug, both of whom featured in the original submission.

The design of Dr Robotnik – or Eggman – has changed somewhat, however. The finished build of him gives him a more rotund shape, with unique moulded hands. The biggest change, though, is in his craft. The LEGO Ideas submission sees him in a walking mech suit, while the finished model places him in his ‘Eggmobile’. Both are equally iconic, at least.

The finished LEGO Sonic the Hedgehog set also refines the Green Hill Zone layout a little. The key elements remain the same: there’s a palm tree, a red spring, a bridge and a loop-de-loop. But the LEGO designers have reworked the designs to make each element more prominent. More brown ‘pixels’ have been added (likely where the extra brick count comes in) to more effectively recreate the look of the video game. The way the pieces join together has also been reworked, making a more uniform track for Sonic to run along.

There’s no denying that the finished piece is a more refined version of what toastergrl created, though it still retains her original concept and ideas. The addition of more details, like gold rings, a checkpoint, a ‘lives’ marker and an additional TV set, makes this an even more detailed representation of the game. It’s a shame some details were lost, like the Flickies, but overall the final set is a delightful homage to SEGA’s most beloved video game character.

Buy Sonic the Hedgehog from LEGO.com 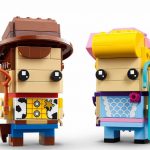 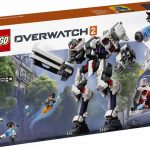