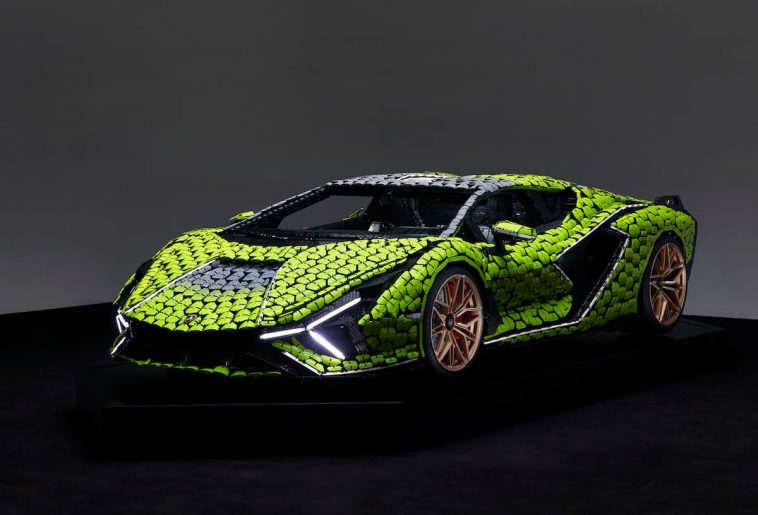 The £350 LEGO Technic Lamborghini Sián FKP 37, that you can purchase from stores, is ridiculous enough, with its 3,696 pieces and authentic 1:8 scale. But LEGO’s done one better than that. It’s created a life-size model of the car, out of over 400,00 LEGO Technic elements. Holy moly.

The model, which uses 154 different types of LEGO elements – 20 of which were custom made for this build – took a whopping 8,660 hours to make. That’s 360 days. Almost a year. 15 specialists worked on it during that time, but it’s fair to say the finished model is something rather spectacular. Of those 8,660 hours, 5,370 hours were spent on simply developing the model. It took 3,290 hours to actually put it together. Puts your epic 12-hour build sessions into perspective, eh?

It’s even got a full interior – although it doesn’t look quite as comfortable as we’d imagine the real thing to be.

This is an exact replica of a real Lamborghini Sián FKP 37 ‘down to the millimetre’ – its 4,980mm long by 2,101mm wide. It even has functioning head and tail lights. It’s covered in official Lamborghini paint too; a first-of-its-kind UV coating has been applied to the outer elements by Lamborhini’s official car painted, Automobil.

Why? We’re not exactly sure, other than to promote the LEGO Technic set that released last year. And, presumably, simply because they can, and to show off what LEGO Technic bricks are capable of. Well, sort-of anyway. We wouldn’t advise you try this at home, not least because we all don’t have access to Lamborghini’s official paint supplier just laying around.

You can see more of the life-size Lamborghini Sián FKP 37 by clicking here. There’s even a virtual workshop you can visit to get up-close and personal to a digital recreation of the model. 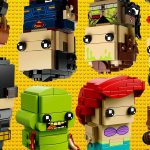 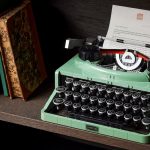