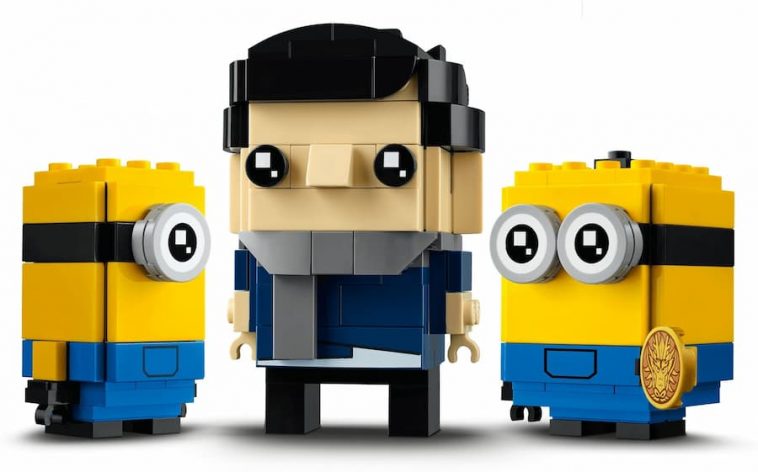 If you’re a Brick Headz collector, two new sets have become available this month that you might want to get your hands on. And they’re both Minions-related.

Of the sets, Belle Bottom, Kevin and Bob is the biggest, with 309 pieces. Gru, Stuart and Otto, on the other hand, is made up of only 244 pieces. Both both are great sets, especially for Minions fans.

Stuart and Otto are dressed in typical Minions attire, with goggles and blue overalls. Bob and Kevin, however, are dressed in orange prison outfits – and Kevin comes equipped with a pair of nunchucks.

More pictures of the sets can be seen below. Pick them up now from your nearest LEGO retailer. 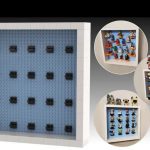 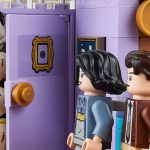