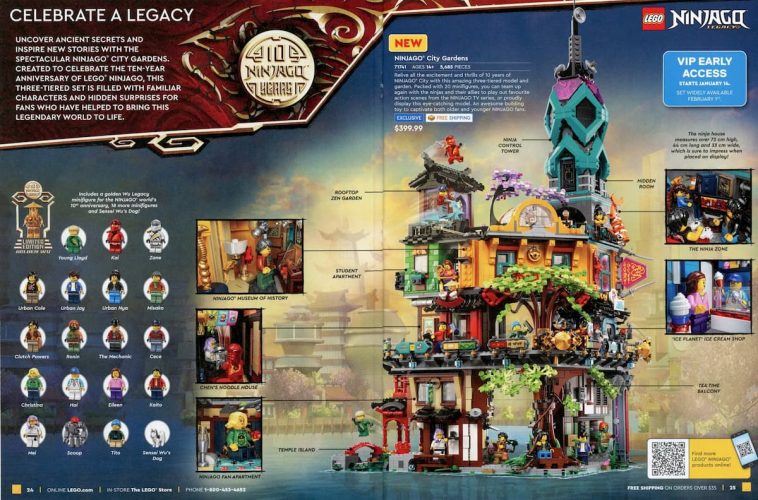 LEGO has not officially announced it, but thanks to a page in the North American LEGO Catalogue (and to Brickset for sharing the image), we’ve had a glimpse of a huge Ninjago set scheduled to release next week.

The set is Ninjago City Gardens, and it’s a gargantuan 5,685 piece set packed with tonnes of details. It’s designed to be a sister set to the already-retired Ninjago City and Ninjago Docks.

We won’t have long to find out for sure, though. Ninjago City Gardens is scheduled to release on 14th January for LEGO VIP members. It’ll be available to purchase from 1st February for everyone else.

The set contains 19 minifigures, including a limited edition Golden Master Wu. The catalogue page also reveals some of the cool details of the set: there’s a Noodle House, a Ninjago fan’s apartment, ‘Ice Planet’ ice cream shop and a Ninjago Museum of History, amongst other curios.

We can’t wait to get our hands on this one and see it for ourselves. 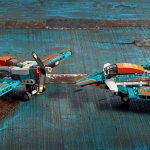 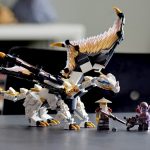