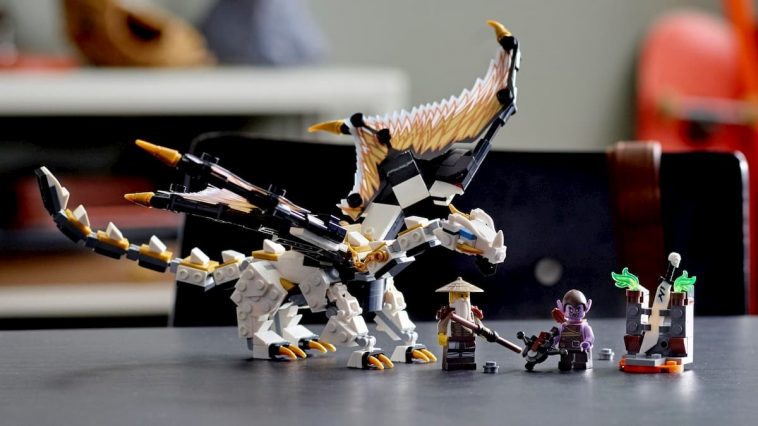 Thanks to the LEGO Ninjago series, there have been many dragons for fans of the mythical beasts to build over the years. Rarely have they been as small yet still impressively detailed as LEGO Ninjago 71718: Wu’s Battle Dragon, however. While this may be a smaller representation of the old master’s trusty dragon than what we’re used to, it means it costs less, too. Yet it doesn’t feel like a budget model at all.

In the box are three bags, unsurprisingly numbered 1-3. There’s also a set of modern plastic wings, and a 68-page instruction book. Two minifigs are included in the set: Wu and a goblin-like villain.

Starting with bag 1, your first task is to build Master Wu. He has printed legs, a double printed torso, and a double printed head with a ponytail at back. He’s a really cool minifig overall.

After building Wu, you then move on to building the body of the dragon. There’s nothing complicated, but it’s a nice build process, and after the main body is done you then build the head that’s pretty neat for a model of this size, followed by the tail. Lots of ball joints are used, giving the dragon many points of articulation, which is neat.

With the main part of the dragon built, it’s time to move onto bag number 2. With this bag, you first build a structure that holds a fancy-looking sword. It’s a bit superfluous, but it’s a nice diversion at least.

You then move onto building the dragon’s legs – front legs and then rear. Again, there’s nothing complicated involved. The front legs are connected by ball joints, and the rear with blue lugs, giving the completed model yet more posability.

Now, with bag 3, it’s time to finish the dragon once and for all… but not before building the second minifig. The goblin-like foe that’s included has a double printed torso and multiple faces – you can make him look either surprised or dastardly. He also comes equipped with a crossbow-like weapon that fires studs. He’s surprisingly likeable considering he’s no doubt a nefarious so-and-so.

With him out of the way, you then move onto building the dragon’s wings and attaching them. You simply build the frames, then attach the plastic wing coverings, securing them with pins. The holes haven’t quite been distributed quite right, however, making the plastic wings bow a little. Still, overall they look cool. No doubt many would have preferred the wings to have been entirely brick built though.

The finishing touches include building a saddle and attaching it, before enslaving the dragon with chains. Then it’s up to you if you want Wu riding it.

Being a Ninjago set, LEGO Ninjao 71718 Wu’s Battle Dragon is obviously designed with play in mind. The dragon’s smaller size gives it plenty of swooshability, and its many articulated points means those enjoying it can get creative with its movement. Then you’ve got the goblin-like foe that fires studs, no doubt ready to cause havoc. It is definitely a good playset. However, the dragon is so impressively detailed despite its size that you probably wouldn’t mind having it on display.

Priced at just £17.99, LEGO Ninjago 71718: Wu’s Battle Dragon offers exceptional value for money. It’s 321 pieces of fun that culminates in a model that looks and feels like it’s worth much more. Both of the minifigs that are included are great too, and the little sword holder is less groanworthy than the sort of additional fluff you usually get in sets like this. Overall, if you love dragons or Ninjago, this is a must-have. 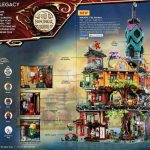 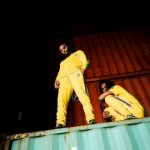