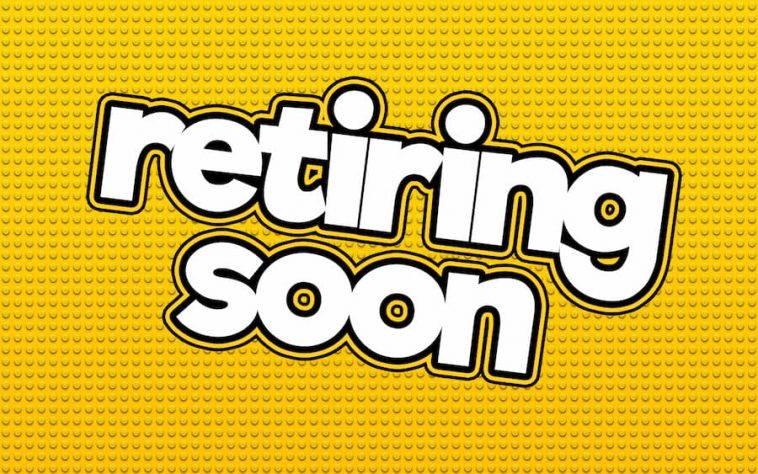 14 LEGO sets – including a number of exclusive and sought-after sets – may be close to retiring, if LEGO.com’s stock indicator is anything to go by.

Normally, when a set is unavailable to buy on LEGO.com, you’ll either be able to place a back order, or it’ll say “temporarily out of stock”. That means there’s currently no stock in the warehouse, but more stock is expected soon. However, 14 sets on the LEGO website are simply listed as “sold out”. That, to us, means they won’t be coming back into stock, despite not being marked as “retiring soon”.

Those 13 “sold out” sets are as follows:

You can still check store stock of each of these sets, and some of them seem to be available in some stores. Sadly, some of these sets, like the Monkie Kid, are exclusive to LEGO, so will be next to impossible to get hold of now, unless you want to pay double the RRP on the likes of eBay.

Many of them, however, are still available in third party stores – so if you want to pick one or more of them up, we’d recommend doing it sooner rather than later. Our guess is that when current store stock has been depleted, they won’t be coming back. 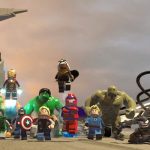 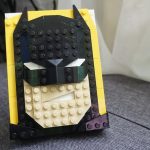