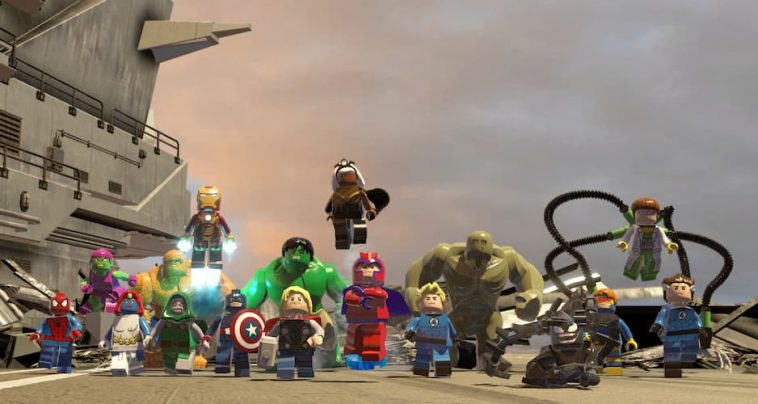 We love video games almost – almost – as much as we love LEGO. So when the two cross over, thanks to Traveller’s Tales’ range of LEGO video games, we get rather excited. LEGO Marvel Super Heroes first came to consoles back in 2013 – a whopping eight years ago – but now it’s finally making its way to Nintendo Switch. Just in time for Christmas.

LEGO Marvel Super Heroes is the first LEGO game to focus on the Marvel franchise. It features a huge roster of Marvel characters, all working together to thwart the evil Doctor Doom and Loki from taking over the world. Players roam a brick-built recreation of New York City, and in between narrative-driven levels, players can wander around the world, exploring and taking on side quests. It’s one of the first LEGO games to introduce a truly open world into its gameplay – which at the time, made it one of the best.

Despite its age though, LEGO Marvel Super Heroes is still a lot of fun. Players can take control of over 100 Marvel characters, and smash and bash their way through familiar locations such as Asgard and the SHIELD Helicarrier.

If you’re yet to play the game, or looking for an excuse to jump back into it, we’ve got good news. It’ll be available on Nintendo Switch from 5th October. It will also bundle in two previously available DLC packs: the Super Pack and Asgard Pack, adding in even more characters. 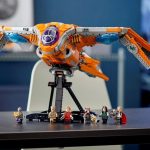 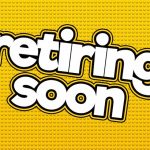