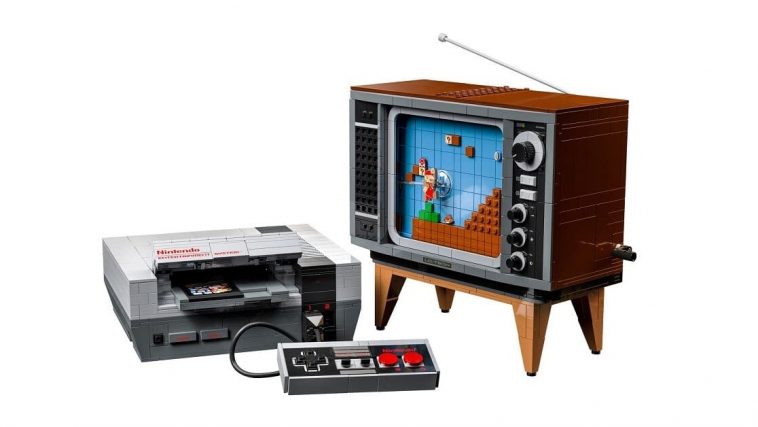 We love videogames almost as much as LEGO, and so the idea of the two combined is music to our ears.

A whole new range of LEGO Super Mario play sets are due out in August. Though now something even more spectacular has been announced: a Nintendo Entertainment System console and TV made entirely out of bricks.

Launching 1st August, the LEGO Nintendo Entertainment System Building Kit contains 2646 pieces. Needless to say, it’ll be a lengthy and also quite challenging build. That’s probably why it has an age rating of 18+. Also, it costs £209.99/$229.99. That’s a lot of pocket money.

With the bricks you can build a NES console complete with controller, a Super Mario cartridge, and a brilliant-looking 80s-style TV. Even more impressive is that the TV has a brick-built screen that scrolls when you rotate a crank, giving the effect of Super Mario actually being played on it. And the NES console itself can be opened up to place the cartridge inside.

While the LEGO Nintendo Entertainment System is desirable itself, when combined with LEGO Mario from the upcoming Adventures with Mario Starter Course, something magic happens. Upon scanning the included action brick, Mario will react to on-screen enemies, obstacles and power-ups just like he would in an actual video game.

The LEGO Nintendo Entertainment System is available to preorder now via the LEGO website. It’ll be exclusive to there and LEGO Stores until 2021, at that point it’ll then start popping up at other retailers. A variety of LEGO Super Mario sets are also available to preorder for launch on 1st August.

This story originally appeared on GameSpew. 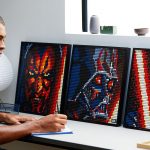 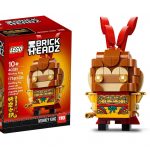