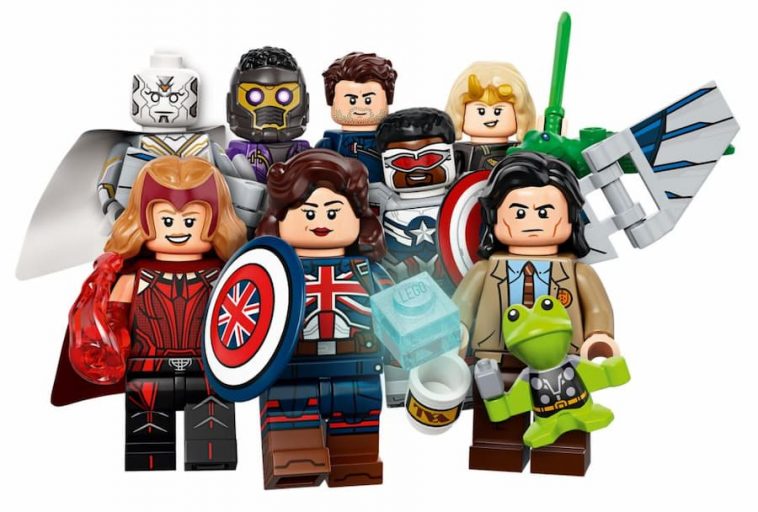 The new series has just been revealed in its entirety on LEGO’s website. It contains 12 minifigs, each of which will be available in a blind bag priced at £3.49 each. Judging by the shape of some of these minifigures, it’ll be easy enough to feel what they are in the bag, particularly the characters with shields or wings.

There’s an unusual selection of characters here, based on more recent Marvel franchises. It’s a nice collection with minifigs we haven’t seen before. Characters are from WandaVision, The Falcon and the Winter Soldier, Loki and What If…?.

What do you think to the new Minifigures series? Let us know in the comments below. They’ll be available from LEGO.com, LEGO stores and other third-party retailers from 1st September.