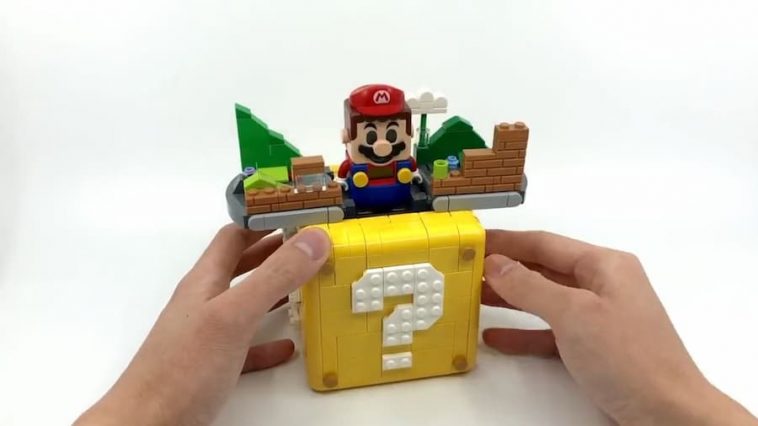 Donny Chen, also known as @SleepyCowsLEGO on Twitter – has shown off an incredible custom build: a tiny version of the LEGO Super Mario Question Mark Block.

The tiny version comes with similar moving parts: it folds out at the top, and has a hidden compartment in one of the sides. Even better, it can also be used as a hiding place for your electronic Mario figure. Look at this thing in action in the video below:

Chen is no stranger to creating incredible LEGO builds. He’s in fact the designer behind the LEGO Ideas Grand Piano. He’s also designed a working LEGO Bicycle, which is currently open to voting on LEGO Ideas.

We don’t think we’ll be seeing the miniature Mario Question Mark Block on LEGO Ideas, unfortunately. But it seems that Chen may be making the instructions available to buy in the coming weeks. We’ll be keeping an keen eye out for those.

In the meantime, keep creating incredible projects, Donny, and thank you for sharing them with the world!

More From: Watch This 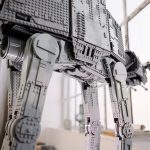 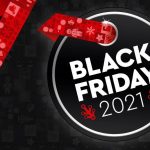