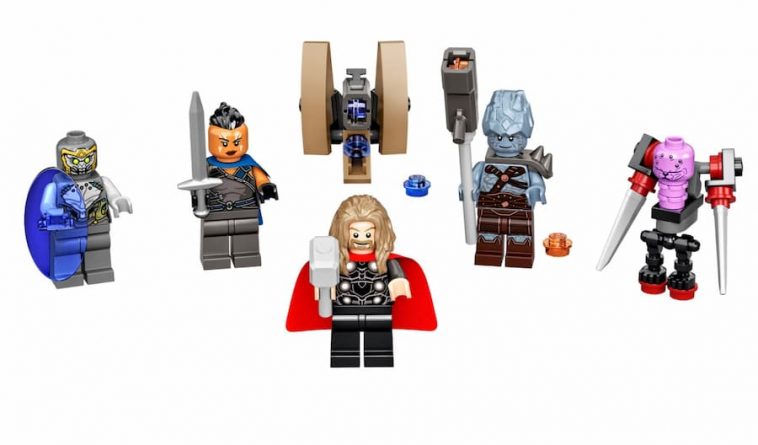 LEGO has just revealed a new budget-priced Marvel set coming to stores in April. Called Engame Battle, it looks a lot like a Star Wars Battle Pack – but it’s of course Marvel-themed.

LEGO Marvel 40525 Endgame Battle is set to release alongside a number of other sets celebrating the release of Thor: Love and Thunder. Unsurprisingly, it features a minifigure of Thor front and centre. He’s joined by four other characters: Korg, Miek, Valkyrie and a Chitauri warrior.

Each minifigure of course wields some accessories. Thor has Mjölnir, Kork has a blaster gun that shoots studs, Valyrie has a sword and a stud shooter, and Miek has, er, knifes for hands.

It’s a nice little collection of minifigures, and priced at just £13.49, it feels very reasonable. That’s roughly £2.70 per minifig – cheaper than a blind bag. Technically Miek isn’t quite a minifigure thanks to his unusual body, but we’ll let that slide.

If you like the look of LEGO Marvel 40525 Endgame Battle, it’ll be available in stores from 1st March. You can read more about it on LEGO’s website. 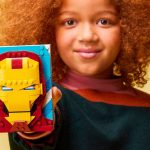