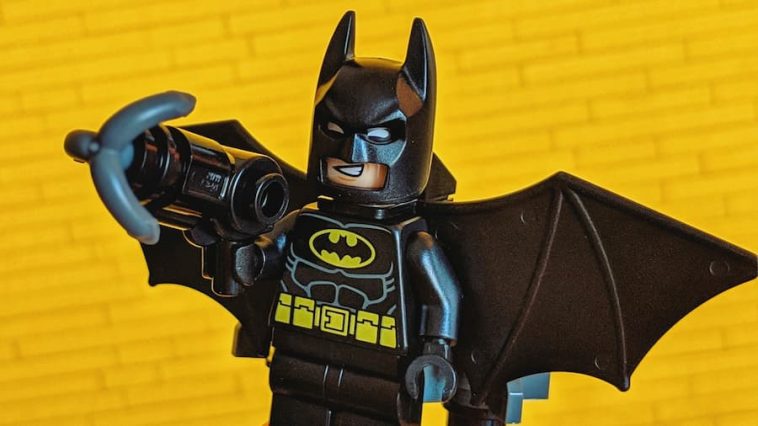 Holy LEGO, Batman! The Caped Crusader has been a popular LEGO theme for a long time. Batman pops up in many a DC Super Heroes set, he’s also had his own range and his own LEGO movie. With all that, there has been a lot of Batman-themed LEGO sets over the years.

But which ones are the best? We’ve rounded up eight of them that stand out to us as the best LEGO Batman sets ever released. Read on to see our picks. Disagree? Let us know your favourite LEGO Batman sets by leaving us a comment.

Ah, where do we even start with LEGO 70922 The Joker Manor? Just look at it. This huge set is one of the biggest Batman sets ever released, and it came out in 2017 as part of The LEGO Batman Movie range. Its classic manor structure is completely overtaken with the rollercoaster wrapping around it, making it an absolutely stand-out model. There’s nothing else quite like it.

There have been many LEGO Batmobiles over the years – indeed, this is far from the only one you’ll find on this list – but the 1989 Batmobile is quite possibly our favourite. When you think of the Batmobile, this is the iconic shape that you think of. Despite it being all black, its sleek lines, batwing-shape and expert craftsmanship make it an extraordinary display piece. By far, this is one of the best LEGO Batman sets ever released.

When you think of LEGO Batman, you think of this iconic Tumbler. Despite being discontinued for over five years, it’s still a sought-after model, and any fan of Batman wants to have this in their collection. It’s huge, for one, and its angular bodywork set atop four huge tyres make it look unlike any other LEGO vehicle. Sure, smaller Tumblers have come along since, but none are as spectacular as this.

It may be old, but Arkham Asylum Breakout is still one of the best LEGO Batman sets of all time. We imagine a modern reimagining would include a lot more intricate detail, but there’s no denying this 2012 model is still impressive. We dig the truly gothic architecture, and the eight minifigs included are all rather great too – five of them are unique to this set.

Not all of the best LEGO Batman sets have to break the bank. The Classic TV Series Batmobile released earlier this year, priced at just £34.99. Despite its small price tag and fairly small size though, this set makes an excellent display piece. The addition of two exclusive minifigures just makes it even better.

LEGO 76119 Batmobile: Pursuit of the Joker

Another budget-priced LEGO Batman set. Here’s a smaller version of the 1989 Batmobile we featured above, but available for a fraction of the cost. Despite its small stature, it packs in a lot of detail, making a great playset and an equally great display piece. Sadly it’s now discontinued, but hopefully LEGO release another similarly-sized Batmobile in the future.

One thing really stands out about the LEGO 1989 Batwing to us: you can wall-mount it! For adult collectors who are low on space, that innovation truly is a selling point. Well, there’s also the fact that this is a fantastic-looking model, too. If you’d rather display it on a shelf it comes complete with a stand. All bases are covered, quite literally.

Now the LEGO Batman Cowl is something a bit different from the rest of this list of best LEGO Batman sets. Part of a new range of ‘bust’ models coming from LEGO in the last few years, this display piece is something of a curio. Sadly it’s not human head-sized, so don’t get any ideas about wearing it. It’s a fantastic little set though, and looks great on your desk. 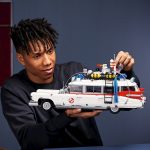 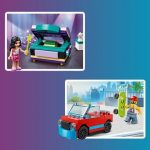