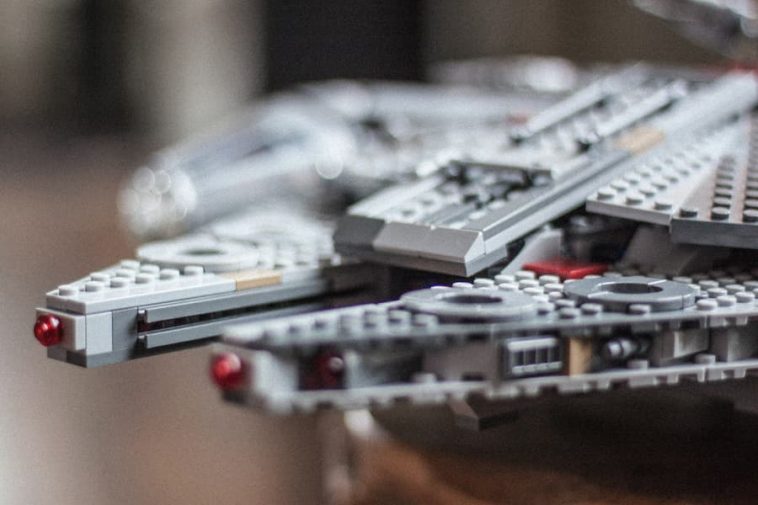 Photo by Kristine Tumanyan on Unsplash

Since it began in 1999, the LEGO Star Wars series has been one of the most popular, spanning over 800 sets of various shapes and sizes. But what have the biggest sets been? Let’s revisit the biggest Star Wars LEGO sets of all time…

Before the giant Imperial Star Destroyer came to join it, 2018’s Millennium Falcon was the single most expensive LEGO set by a huge margin. Not surprising when you consider the size of the set: a whopping 7,541 pieces. It’s since been dwarfed by the 10,000 piece Colosseum, but it remains the biggest LEGO Star Wars set to this day.

One of many LEGO Millennium Falcons available, this one is the biggest and most impressive of them all. You better make sure you’ve got plenty of spare time before you tackle this, since takes in the region of 30 hours to build. It’s certainly not a build for the faint-hearted, but what an impressive model it is when it’s finished.

The newest set on this list of biggest LEGO Star Wars sets ever made comes in at second place. But it takes a new award all of its own: the most expensive set ever. Of all time, not just of the Star Wars range. £700 is positively eye-watering, but for that you get a 70cm tall AT-AT behemoth; one that towers over every other model of the AT-AT released to date.

Yes, it’s a lot of money, but it’s also a lot of LEGO. At 6,785 pieces this is a set only for serious collectors and builders. You’ll need to put aside a good few days’ worth of building time to get this thing constructed. But once you do, we’ve no doubt the finished result will be worth it.

Considering the UCS Millennium Falcon was released way back in 2007, a set of this size was extraordinary. Of course, 5,000 pieces isn’t that uncommon now, but this is still a huge set. It’s since been dwarfed by the newer LEGO Millennium Falcon, featured above, but it doesn’t make this one any less impressive. Now, onto something that isn’t a Millennium Falcon…

This is far from the first LEGO Imperial Star Destroyer, but it is the hugest by far. And costing an eye-watering £650, it’s one of the two most expensive LEGO sets ever released. Will we ever see a set costing more than that? It’s hard to imagine, but who knows.

Released in 2019, this Imperial Star Destroyer packs in a massive 4,784 pieces, but it’s the sheer scale of it that’s most impressive. It’s a whopping 110cm long. Over a metre! If its price isn’t barrier enough for most of us, a lack of storage or display space will be. Still, there’s no denying how impressive this is as one of the biggest LEGO Star Wars sets ever released, both in pieces and sheer scale.

This isn’t the first LEGO Death Star, and in fact we’re grouping it together with its predecessor, the LEGO 10188 Death Star from 2008. The 75157 Death Star released just 10 months after that was released, and there’s only a 200 piece difference. Aside from some different minifigures, the sets are very similar.

But whichever version you’re looking at, there’s no denying that the LEGO Death Star is an impressive model. It’s huge, for one – it’s big, round structure displaying a series of rooms, all featuring key scenes from Star Wars. So not only is this one of the biggest LEGO Star Wars sets ever released, it’s also one of the most iconic. 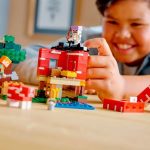 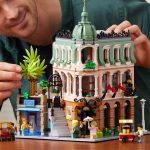