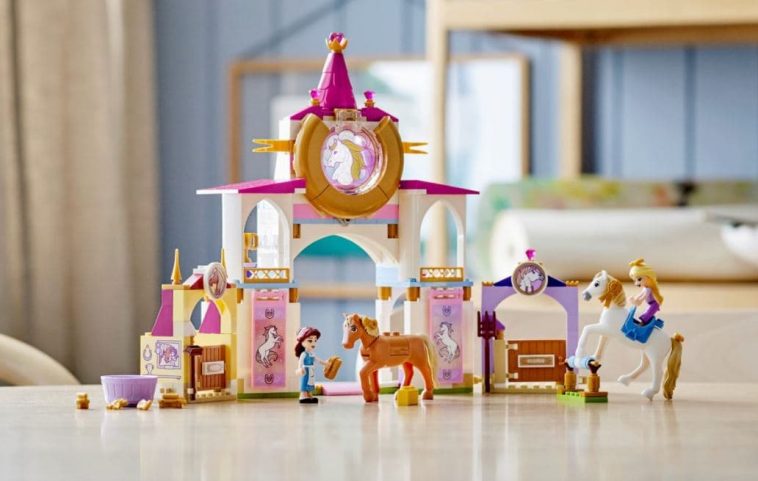 Read on to find out more information about the two sets.

Admittedly, there’s seemingly not too much to this set for its RRP of £44.99. But the horse figures are something of a rarity, and the two of them in this set are rather cute. There’s also a small stable build, complete with a golden horseshoe logo, and a turret-style detail. It’ll match any Disney Princess castle outfit rather nicely.

The LEGO Disney Princess range has had a few of these folding books before, but this one stands out with its golden spine. The four micro-dolls are particularly cute too, representing four popular Disney Princesses. There’s a lot going on, including a pop-up castle, a bridge, and even some additional characters, like Beauty and the Beast‘s Lumiere. Once children are done playing, it will all fold neatly back into the book. 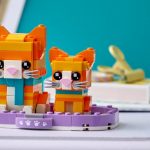 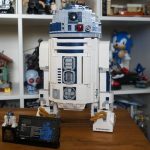