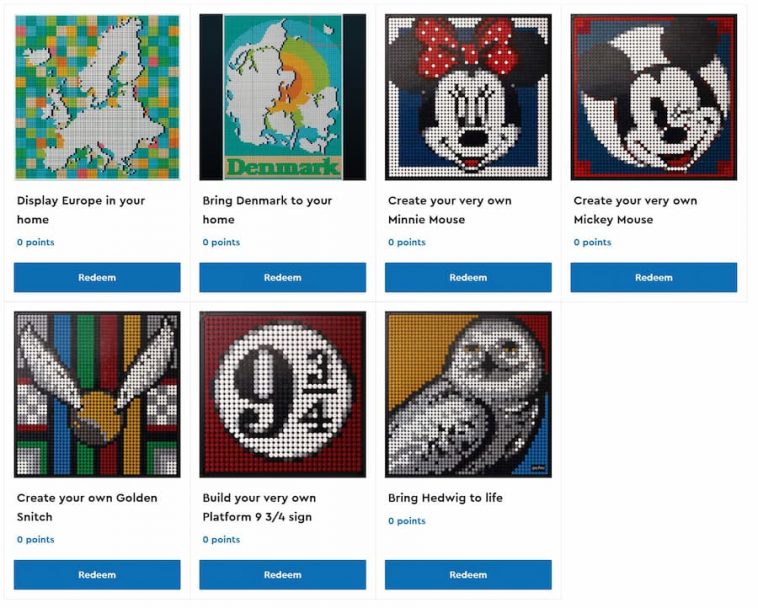 We’ve just spotted an interesting addition to LEGO’s VIP Rewards Centre: alternative building instructions. These are downloadable PDFs offering different ways to build existing sets. It’s something that was hinted at in a recent survey carried out by LEGO, and now a handful of alternative builds are live on the site. The best thing? They’re completely free to download.

We’re not sure how long these alternative instructions will be around, so we’d recommend heading into the VIP Rewards Centre and downloading them while you can. Click here to get to the Rewards Centre. From there, hit the ‘redeem’ button underneath each Alternative Build, then click ‘download’ on the next window that appears. They don’t cost anything, so even if you don’t have the sets yet it might be worth storing them somewhere just in case.

Hopefully LEGO adds more builds over time – we’ll certainly be keeping an eye on them. 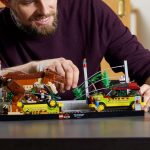 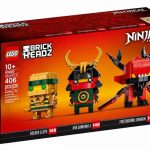