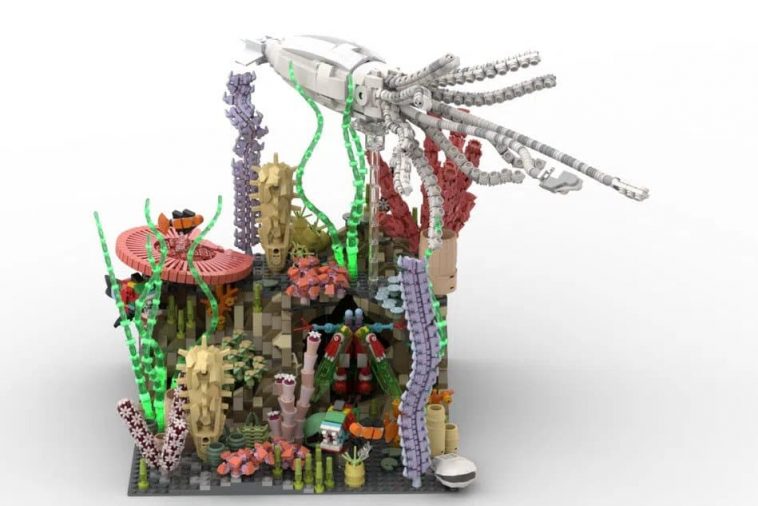 We’re not sure we’ve seen anything quite as breathtaking as this LEGO-built Coral Reef, submitted to LEGO Ideas by RedPaws0206. Look at it! The detailing in it is sublime. At a glance, it could almost be real thanks to how much life has been packed into it. When you realise it is, in fact, made out of bricks, it somehow becomes even more enhanting.

Submitted to LEGO Ideas today, the 1:1 Scale Coral Reef set has generated 39 supporters in its first few hours. It’ll need to reach 100 within the next 59 days in order to reach the next stage. Ultimately, it’ll need 10,000 votes of support before being considered by LEGO for retail release. We’ve no doubt a set as beautiful as this will easily reach 10,000 votes.

Made up of exactly 2,996 pieces, RedPaws0206 claims the set is a 1:1 life-sized model of a section of coral reef. Built on a 32×32 stud plate, it’s fairly sizeable then, but still miniscule in terms of the full scale of the entirety of a coral reef. Still, it packs in enough here to give you a glimpse of underwater life – there’s parrotfishes, mantis shrimp, and a squid swimming above. We can’t get over the incredible detail in the squid’s tentacles alone. It really is a sight to behold.

If you love the look of RedPaws0206’s 1:1 Scale Coral Reef as much as we do, show your support by visiting LEGO Ideas and hitting the ‘support’ button. It’s as simple as that. You can also check out some of their other underwater-themed models, many of which are still open for voting. 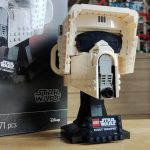 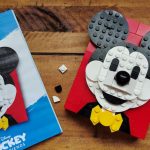