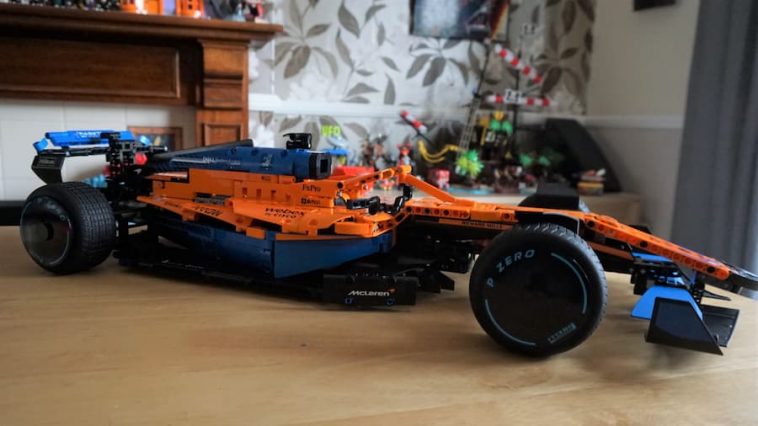 There have been LEGO F1 cars before, but none on quite the scale of Technic 42141 McLaren Formula 1 Race Car. Once built, this monster is a whopping 65cm in length, and quite the sight to behold. Though perhaps the best thing about it is that being comprised of just 1,432 pieces and having no power functions, it’s yours for the fairly reasonable price of £159.99. Needless to say, F1 fans might want to pick this up as a display piece. Although there is one pretty big caveat.

Open up the box for LEGO Technic 42141 McLaren Formula 1 Race Car and you’ll find 11 bags, as well as four large rubber tyres, three sticker sheets, and a 320-page instruction book. Of those 11 bags, 10 of them are numbered 1-4, splitting the build into four sizable chunks. The remaining bag is full of pieces used throughout the build, including four wheel rims.

On the sticker front, there are over 50, though for reasons we’ll discuss later you might choose not to use them. And finally, the instruction book has a bit of a preface about the vehicle itself, as well as the design of the set, before it gets down to the nitty-gritty.

Sitting down to build LEGO Technic 42141 McLaren Formula 1 Race Car, you’ll begin by building what soon becomes apparent is the rear axle. It’s quite a complex little system, with struts used to provide realistic-looking suspension. There are some parts here that LEGO fans might not be all that familiar with, too, keeping things surprising. When the rear axle is done, it’s time to start building a part of the frame of the McLaren – its backbone – to which it’s then attached. The engine is made and added after that, complete with moving pistons.

Moving onto the second phase of building, the front axle is built next – again, with a fairly complex suspension system. You then start expanding on it, until you eventually have your first piece of bodywork. A steering wheel and seat are added, too. It’s also here where you first apply some stickers for additional detail. With a chunk of the front of the vehicle now built, you begin to sense the true scale of the model – it’s massive! And next is attaching what you’ve just built to the rear axle. Thanks to the number of beams used to connect the two, what you’re left with at this point is very sturdy. Although like all Technic models, there are some fiddly aspects to get there thanks to the use of many, many pegs.

In fact, we managed to split a finger thanks to all the pegs and pressure that’s required to connect pieces. Who’d have thought LEGO could be dangerous, eh?

With the frame of the McLaren now pretty much done, as well as both the front and rear axles, it’s time to start building and attaching the bodywork. This is perhaps the most enjoyable part of the build as it’s where things really start to come together. You build and attach the front wing, side panels, splitters and spoiler. And as you’d expect, there are loads of stickers to apply. Some can be quite tricky to get just right as they’re long and thin. But when you’re done, you can’t help but be impressed at what you’ve put together so far.

With set of bags number four, you’re on the final straight. Here you’re building the rest of the rear spoiler, as well as the top of the body of the vehicle, and additional touches like wing mirrors. Parts usage here truly is great, though applying stickers can be a pain. And when you’re done, it’s finally time to attach the wheels. The back ones go on rather easily, but the front ones not so much. It kind of feels like something that should have been done earlier, but with a bit of persistence the job is done. You can now sit back and look at the fruits of your labour. And it is glorious.

While LEGO technic 42141 McLaren Formula 1 Race Car is intended as a display piece – it even has an age rating of 18+ – some might want to play with it. It has working wheels, and as you roll the vehicle back and forth you can see the engine’s pistons moving up and down. It also has working steering.

So, some will get fun out of just rolling on the floor or some other solid surface. Most though, will want to display it. There’s just one problem: the livery. it doesn’t actually match the real-life F1 car, with a bunch of different sponsors displayed throughout the vehicle. And so, some might want to forego the stickers altogether.

If you’re an F1 fan and want to spend around 10 hours or so building a stunning replica of one of its sumptuous vehicles, consider LEGO Technic 42141 McLaren Formula 1 Race Car a must-have. Even if you’re not a McLaren fan, it’s impossible to deny that this looks utterly incredible when built, with lots of brilliant little details. Compared to some other Technic sets, this offers incredible value for money. The only thing that might trouble you is finding somewhere to put it. At 65cm long, it really is quite the behemoth.

With thanks to LEGO’s PR agency who supplied us with this set for review. 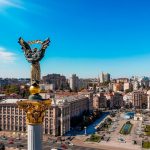 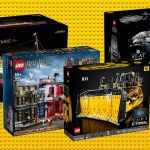