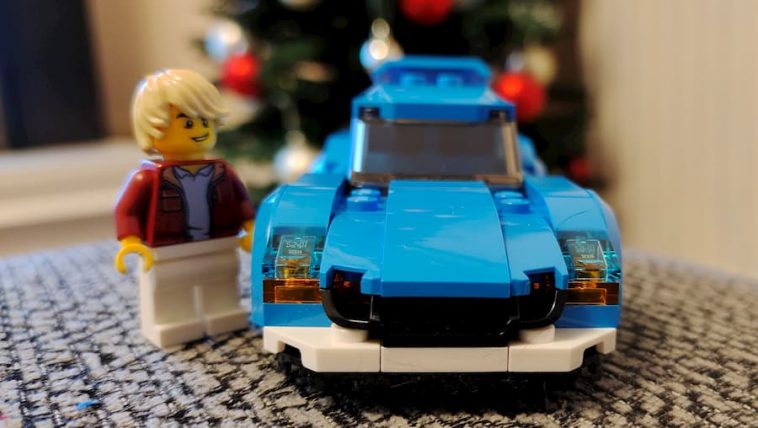 LEGO is well known to be an expensive hobby, but it doesn’t have to be. In fact, there’s a huge range of sets available for pocket money. You might not be able to recreate the Taj Mahal with loose change, but there’s an increasingly varied range of small sets you can pick up for under £10.

We’ve rounded up some of the best LEGO sets you can buy for less than £10 right here. Whatever you’re into, if you’ve got a few quid to spare, you’ll likely find a build you’ll enjoy putting together.

There’s a range of these small Marvel mechs available now, but we’re rather partial to Miles Morales. He’s effortlessly cool in his red and black get-up. Plus, it’s Miles Morales. What’s not to love? This one is 125 pieces, and the other mechs – including Spider-Man, Thor, Thanos and Iron Man – are a similar size. With poseable arms and legs and a minifig that can be separated from the mech, we think they’re excellent value sets for under £10.

Any single BrickHeadz is a bargain, as they all retail for £9.99. You might find one you love more than Frankenstein – like the Monkey King, or the Statue of Liberty – but we have a soft spot for this greyscale Universal Monster. Just look at it – it’s effortlessly cool! What we love most about all BrickHeadz is that they include no stickers; their features are always printed onto the bricks, which is a huge bonus.

LEGO Ninjago sets often offer exceptional value for money. After all, it’s LEGO’s own IP, so they don’t need to pay a license fee to anyone. This particular set costs just £8.99, and features Lloyd with a buggy-type vehicle. Made up of 127 pieces, the vehicle manages to pack in some cool details, like a spoiler on the back and various blades adorning the front, back and sides. It’s one of the best LEGO sets under £10 you can find.

Don’t let the tiny size of the box put you off; when it’s built, this Technic Race Plane is surprisingly sizeable and sturdy. With a wingspan of 23cm, it’s not exactly small. It’s made up of 154 pieces, and since this is a Technic model, it’ll take longer than most models of this size to put together. Basically, in terms of value for money and the time you’ll get out of building it, this is one of the best LEGO sets for under £10 you can buy.

Undoubtedly one of the best LEGO sets for under £10 is this cute LEGO City Sports Car. At only 89 pieces, it’s not going to take you very long to build, but the finished model is impressive-looking. It’s on a similar scale to an old Speed Champions car, and its striking colour and adjustable spoiler means it’s a great little model to look at. Whether you love LEGO cars or want something to occupy the roads of your LEGO city, you can’t go wrong with this one. You can read our review of the set here for more information. 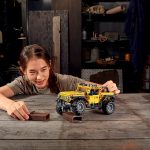 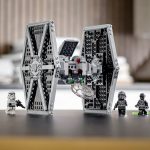