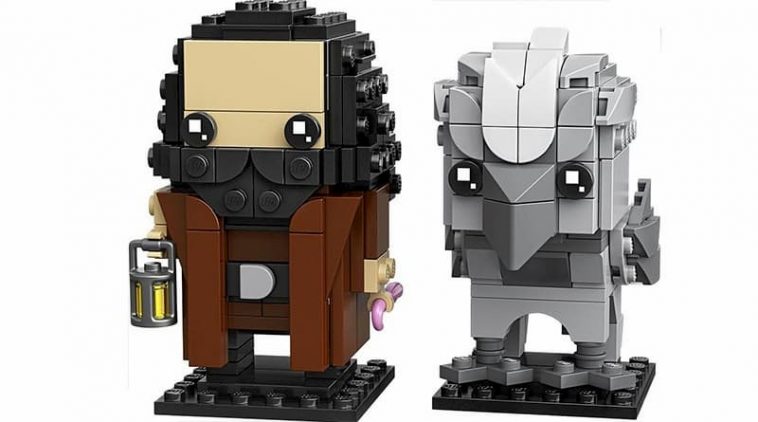 The Hagrid and Buckbeak BrickHeadz set leaked around a month ago, and it’s finally materialised on LEGO’s website: as a free gift.

If you spend more than £100 on Harry Potter LEGO either in-store on on LEGO.com, you’ll get the Hagrid and Buckbeak set for free. It’s a very good offer, considering the double-pack BrickHeadz usually retail for £17.99.

However: this one may be worth even more than that, considering that currently you can’t buy Hagrid and Buckbeak separately. They’re not listed on the website; they’re only appearing as a free gift.

So for now, if you want to get your hands on this BrickHeadz pair, the only way to do so is to spend over £100 on LEGO Harry Potter sets. If you’re picking up the new Diagon Alley set, retailing for £370, you’ll get it included.

If you’re shopping in store, you’ll also get a second free gift: a Harry Potter and Hedwig Owl Delivery set, featuring a young Harry Potter minifig, a Hedwig figure and a table from the Great Hall. You’ll only need to spend £40 in-store to get this.

Both promotions run from today until 15th September, or until stocks last. We don’t anticipate there to be too many Hagrid and Buckbeak sets, so if you want one, we’d suggest you make your purchase sooner rather than later. 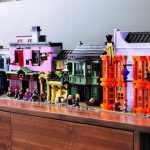 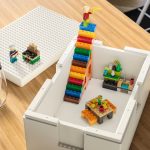