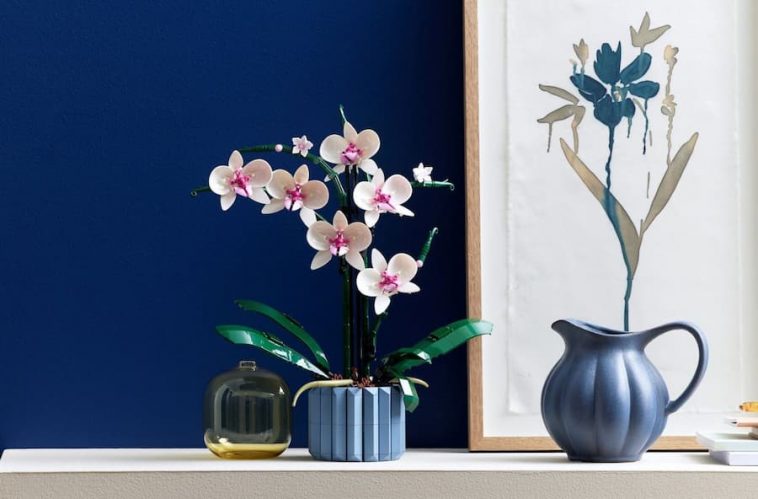 Most LEGO sets designed for grown-ups are huge, expensive builds. But they don’t have to be. There are some great sets for adults to build that don’t have to break the bank. And we’ve rounded them up right here.

Sure, you can drop the best part of £500 on the incredible LEGO Colosseum if you want – but it’s a lot of money, and it takes up a lot of space. A build that’s fun and engaging for an adult doesn’t have to break the back, though. There are plenty of sets designed for adults available for less – and plenty of sets that aren’t necessarily marketed as 18+ that are great for grown-ups, too.

Every LEGO set we’ve included here has an RRP of less than £60 – and they’re all wonderful builds for grown ups. Read on to find our picks of the best cheap LEGO sets for adults.

While most LEGO Art sets have an RRP of over £100, this newer, smaller entry into the range is perfect for those looking for something a little cheaper. Half the size of a standard Art set, it’s still rather sizeable, and makes for a great piece of wall art when you’re finished. There are three floral-inspired designs to choose from, and piecing it together is like making a mosaic. It’s relaxing to build, and looks great when it’s done.

BrickHeadz aren’t designed with adults in mind, but they do make for one of the best ranges of LEGO sets for adults looking for something cheap. This Stranger Things-inspired set particularly. After all, Stranger Things isn’t a franchise for children. For those looking for a smaller, cheaper build, they don’t get much better than this.

LEGO 40516 Everyone is Awesome

Released during Pride Month 2021, LEGO’s Everyone is Awesome set is designed to celebrate diversity, and it does a fantastic job doing so. It makes for a fantastic display piece, and might just be one of the most colourful LEGO sets ever made. And for an adult collector, the range of unique minifigure parts are worth the asking price alone.

Buy Everyone is Awesome at LEGO.com

LEGO’s Botanicals range has been one of our favourite new additions in recent years. And this Orchid might just be our favourite. Designed to look like a real plant, it makes for a delicate, beautiful decoration in any home. And it’s fun to build too. It’s also worth checking out the Bonsai Tree and Succulents, too: they’re in the same range and carry the same price tag.

Who doesn’t love Batman? This set, part of LEGO’s helmets collection, allows you to build a replica of Batman’s cowl. Unfortunately it’s not quite life-size so you can’t wear it. But you can admire it from afar on a shelf. It looks great. There’s also a version of the Classic TV series Batman Cowl to build, too.

If you love Star Wars, then LEGO’s range of Diorama sets should be of interest to you. This one is unfortunately the only one of the three under £60, but it’s a fantastic-looking set all the same. It depicts Luke Skywalker’s X-Wing being pursued by Darth Vader’s TIE fighter as they race alongside the Death Star. Built upon a decorative plinth, it looks great on any desk or shelf.

There’s a larger scale DB5 available, but for those who want to capture the magic of James Bond’s classic vehicle without breaking the bank, may we introduce the Speed Champions Aston Martin DB5? Speed Champions are some of our favourite budget builds: they may be aimed at younger builders but despite being small they pack in a lot of authentic detail. We’d suggest checking out the full range if you’re a car lover.

LEGO’s long-running Architecture range has been a firm favourite with adults for many years. While some are more expensive, this New York skyline set is undoubtedly one of the best cheap LEGO sets for adults. At £44.99, it packs in a lot of detail, capturing the essence of New York by recreating five of its most iconic buildings. 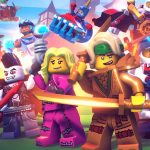 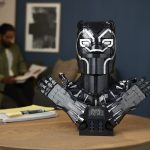