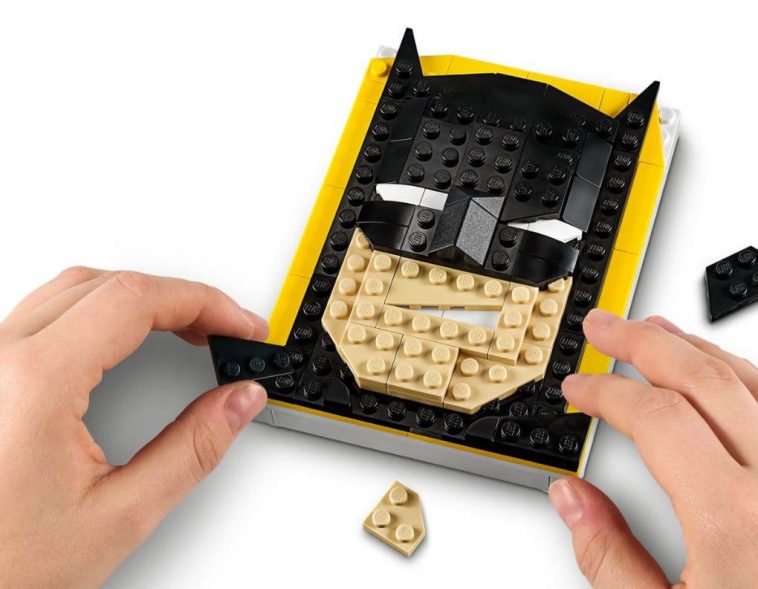 Priced at £17.99 each, the LEGO Brick Sketch sets seem to be a sister range to BrickHeadz. But rather than building small models of characters, this time you build small portraits. They’re a little more expensive, but are still cheap enough to make a nice, budget purchase.

The four sets available in the range so far are:

So if you’re not a fan of Batman or Star Wars, sorry – you’re out of luck just yet!

The Brick Sketch sets come on a stand/hook, so they can be stood up to be displayed or hung on the wall. They make a cost-effective alternative to the much bigger Art sets that were announced earlier this month. 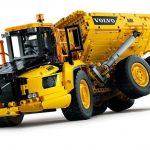 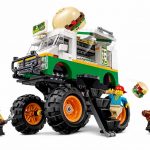